Pope to WCC: Christian mission is to bring reconciliation to world

In a message to the 11th Assembly of the World Council of Churches, Pope Francis calls on all Christians to work for unity and reconciliation among themselves, in order to bring God’s reconciliation to a world still plagued by division and conflict. 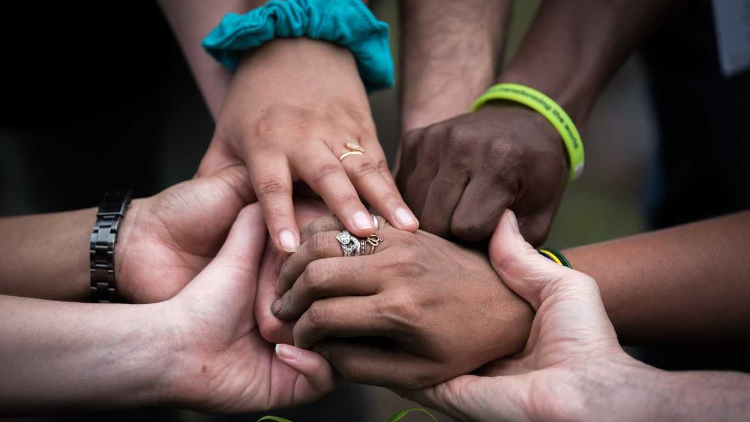 “Our mission as Christians is to bring the fulfilment of this reconciliation to the world, with the Church being the instrument and visible sign of the unity to which God calls all people,” says Pope Francis in his Message to the 11th Assembly of the World Christian of Churches.

The Pope’s message was read by Cardinal Kurt Koch, the Prefect for the Dicastery for Promoting Christian Unity, who is leading the Catholic delegation to the meeting.

The Holy Father notes in his message that the Catholic Church has been sending observers to the Assemblies since 1901, and says the presence of the delegation at this Assembly is a sign of the “strong relationship” between the Church and the WCC.

In his message, Pope Francis focuses on the theme of the Assembly — “Christ’s love moves the world to reconciliation and unity” — which he calls “a timely invitation” for Christians to work for even greater unity among themselves, and to foster reconciliation around the world.

He emphasizes that the “search for reconciliation and unity has, above all, a vertical dimension,” recalling that it is ultimately directed to God, who has reconciled humanity to Himself through Christ.”

At the same time, he warns of the “perennial temptation to accommodate the evangelical message to worldly ways of thinking,” and reminds Christians that they can bear convincing witness to reconciliation only if they are faithful to the Lord.

Ecumenism and mission belong together

This also requires a commitment among Christians to work for unity among themselves: “Reconciliation among Christian is the fundamental prerequisite for the credible mission of the Church,” he says, adding, “Ecumenism and mission belong together and are interrelated.”

Pope Francis concludes his message with the hope that the “reconciled diversity” of the Assembly of the WCC might strengthen and deepen communion among all, so that Christian unity may be an ever more radiant sign of hope and comfort for humanity."

And he prays that the Assembly might “bring the world closer to reconciliation and unity, with the power and light of the Holy Spirit.”