In an unusual ruling that could set a potential legal precedent for the original nature of places of worship in India, the Madras High Court has ruled that a religious site in the state of Tamil Nadu that has been used as a Hindu temple contains an ancient statue of Buddhist origin. The court has also ordered the suspension of religious observances at the site. 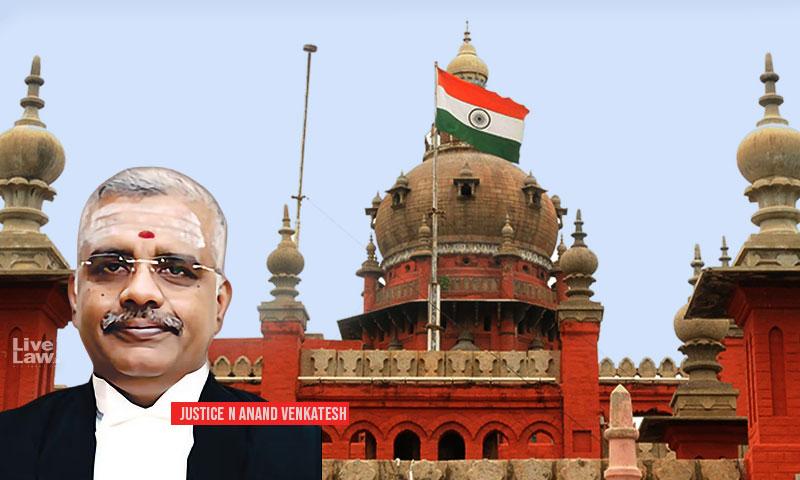 An archaeological investigation into Thalavetti Muniyappan Temple in Salem, the fourth-largest city in Tamil Nadu, has revealed that the statue that had been worshipped as a Hindu village deity, was originally a sculpture of the Buddha. As a result, the court has instructed the Tamil Nadu State Department of Archaeology to take control of the site and suspend any further religious activity within the premises.

Justice Anand Venkatesh observed: “After inspecting the sculpture and carefully examining the available archaeological and historical evidences at our disposal, the committee [has] collectively expressed their opinion that the sculpture depicts several mahalakshanas [great marks] of the Buddha.” (Firstpost)

Local media reports did not give the age of the temple or the statue.

The judge instructed the archaeology department to erect a sign inside the temple grounds to explain that the sculpture within is a representation of the Buddha. The court also ruled that while the public may still visit the temple, no pujas or religious activities may be conducted. Justice Anand Ven also asked the regional government to restore the temple land to the Buddha Trust in Salem.

The original petitioner who brought the case before the court in 2011, P. Ranganathan (now deceased), had asserted that the temple itself was originally established to the Buddha, but over a period of many years, the statue was converted into the local deity Thalaivetty Muniappan and the temple was adopted by the Hindu community. 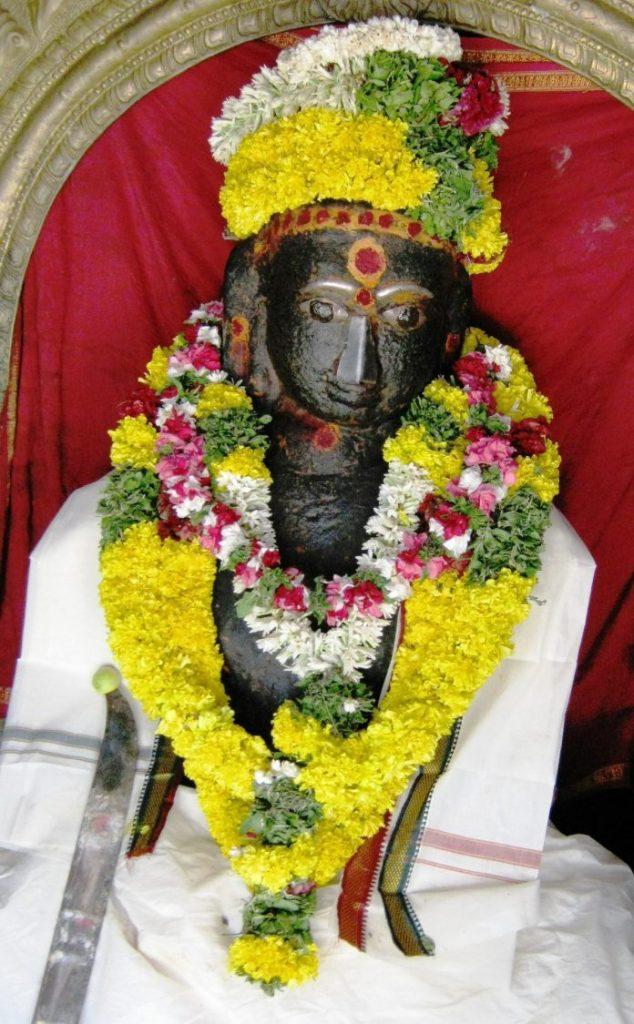 The archaeological team that inspected the site and the sculpture submitted a report to the court, giving their conclusion that the statue was of Buddhist origin.

“After inspecting the sculpture and carefully examining the available archaeological and historical evidence at our disposal, the committee collectively expressed their opinion that the sculpture depicts several mahalakshanas of the Buddha,” the archaeological report stated. (The Federal)

The report noted that the statue depicted the figure in a seated meditative posture known as ardha padmasana, or half-lotus, upon a lotus pedestal, with the hands clasped in the dhyana mudra.

“The head shows [marks] of the Buddha, such as curly hair, an ushnisha [a three-dimensional oval at the top of the head] and elongated earlobes. The urna (dot) is not visible on the forehead,” the archaeologists reported. “The head was severed from the torso, [ands subsequently reattached] with a cement and lime mixture a few years ago. However, due to human error, the head was not positioned properly on the torso and, consequently, the head is slightly tilted toward the left,” (The Federal)

The report added that the Hindu deity name attributed to the statue—Thalaivetty—in Tamil means one whose head has been severed. Muniappan was the name of a local a local deity, media reports indicated.

Justice Anand Venkatesh also ordered that the sculpture be restored to its original state, stating that to “continue treating the sculpture as that of Thalaivetti Muniappan would be against the tenets of Buddhism.” (The Wire) 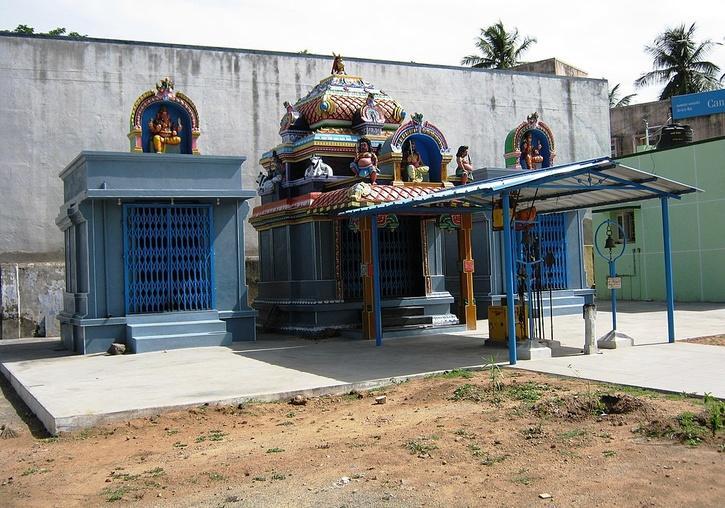 The court’s judgement sets a potentially important precedent for numerous cases in Tamil Nadu and across India in which the original nature or identity of a temple or place of worship is disputed.

In response to the ruling, local media reported that Delhi minister Rajendra Pal Gautam gave a public in statement asserting that if honest investigations were conducted during every archaeological excavation across India, statues of the historical Buddha would be identified.

The Tamil Nadu region of India is home to a wealth of Buddhist relics and archaeological remains, with ancient Buddhist statues discovered in almost every district. Buddhism’s roots in the region can be traced to the third century BCE ass a result of the influence of the Mauryan emperor Ashoka.

Archaeological evidence has been unearthed indicating the presence of numerous Buddhist traditions encompassing Theravada, Mahayana, and Vajrayana practices. The region was home to several revered scholars and yogis, including Bodhidharma, Buddhaghosha, Chandrakirti, Dhammapala, Dharmakirti, and Dignaga. According to the Tibetan master Taranatha (1575–1634), Padmasambhava, also known as Guru Rinpoche, resided and taught in Tamil Nadu for several years.