The Department of Homeland Security has announced the appointment of a new, 25-member faith-based advisory council to assist Secretary Alejandro Mayorkas in finding ways to protect houses of worship. 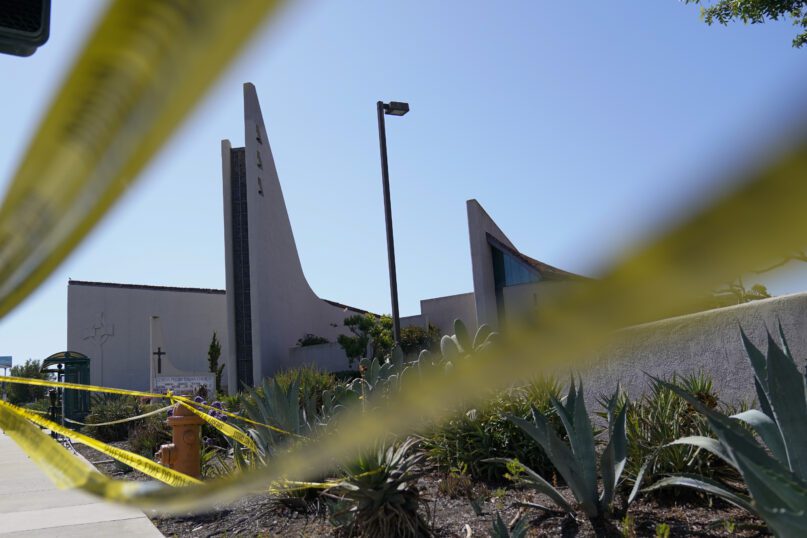 Crime scene tape surrounds Geneva Presbyterian Church on May 17, 2022, in Laguna Woods, California. A gunman opened fire on May 15 during a luncheon at the church, killing one person and injuring five other members of a Taiwanese congregation that met there. (AP Photo/Ashley Landis, File)

The council consists of Christian, Jewish, Muslim and Sikh clergy plus some law enforcement and nonprofit faith group leaders.

The safety of religious congregations has been a growing concern for a decade — since the shooting at the Oak Creek, Wisconsin, Sikh temple in 2012. It was followed by the massacre at Emanuel AME in Charleston, South Carolina, a mostly Black congregation, in 2015; the killing of nearly two dozen worshipers at First Baptist Church in Sutherland Springs, Texas; the killing of 11 Jews at the Tree of Life synagogue in Pittsburgh in 2018.

And those are only the most notable mass killings. Other acts of violence, include the 2017 and 2019 firebombings of mosques in Victoria, Texas and Escondido, California.

The council is expected to help the department evaluate the effectiveness of existing security-related programs and improve coordination and sharing of threat and security-related information.

The Federal Emergency Management Agency, an agency of the Department of Homeland Security, has a Nonprofit Security Grant Program that provides federal funds for nonprofits and houses of worship to beef up security on their premises.

Funding for the program was increased to $250 million in 2022, up from $180 million in 2021. But not all houses of worship that apply get the grant. This year, just over half of the 3,470 applications received were approved, the Jewish Insider reported. Several religious groups are advocating for $360 million in funding in 2023.

The advisory council’s mission will be broader than advocating for more money through the grant program, said Rabbi Jonah Dov Pesner, director of the Religious Action Center of Reform Judaism, who was appointed to the council.

“I don’t think we’re going to pay our way out of the crisis of white supremacy and violent antisemitism and too many guns in too many hands,” he said. “This is not just about more security cameras. We have to get to the root of these questions.”

Sunday night marks the start of the Jewish High Holy Days, beginning with Rosh Hashana, the Jewish New Year. The holidays draw the highest attendance at synagogues across the country. While services in the last two years saw lower attendance because of the coronavirus pandemic, Jewish leaders are expecting a return to record attendance this year. With that comes a degree of anxiety about security.

“There’s a sense of both joy and return and renewal and fear,” Pesner said. 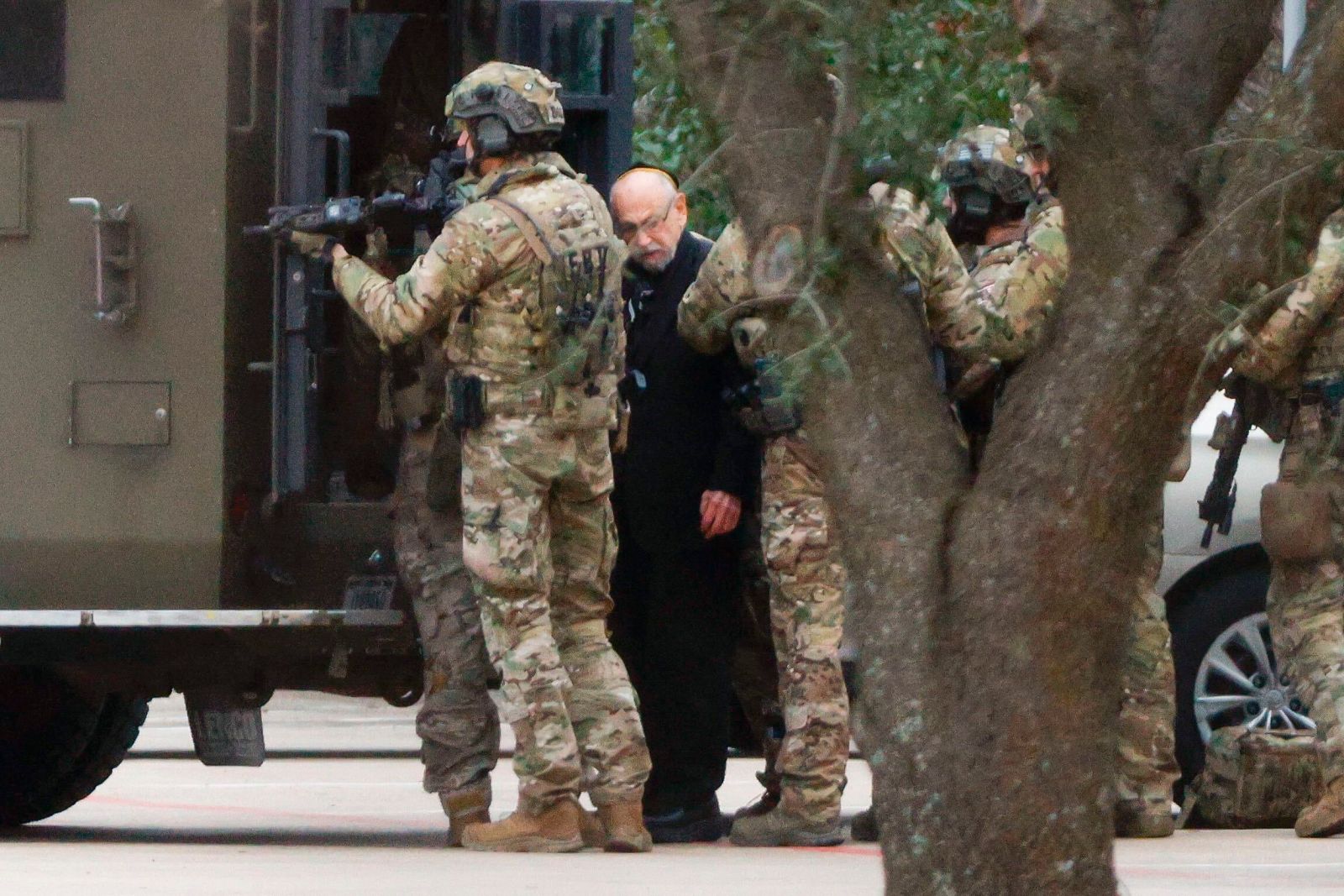 Earlier this year a gunman entered a Colleyville, Texas, synagogue and took several congregants hostage as he demanded the release of a person in prison. The congregants and their rabbi managed to escape and the gunman was killed by an FBI hostage rescue team.

Mosques and predominantly African American churches face their own threats.

This is not the first council to address the issues. Salam Al-Marayati, president of the Muslim Public Affairs Council, said he served under a previous Homeland Security advisory council during the Trump administration. He was also appointed to the new council.

“Part of the experience is understanding what other communities are going through,” said Al-Mayarati.

For example, not everyone will be served well by a large law enforcement presence, Pesner said.

“There’s a real danger of overpolicing and of policing in such a way that does harm to communities of color that have historically been on the wrong end of overpolicing,” Pesner said. “We have to be thoughtful and sensitive to all those who are suffering from violence and make sure policing and security are appropriate to the threat.”