The Buddhist Institute, a division of the government of Cambodia, has announced the winners of the 5th Buddhist Literature Competition Award. The theme of this year’s competition was “Ethics of Living.” The event will include an in-person ceremony for the first time since the COVID-19 pandemic led to nationwide precautions starting in 2020. A date for the awards ceremony has not been set, but the institute has stated that it plans to hold the event by the end of the year. 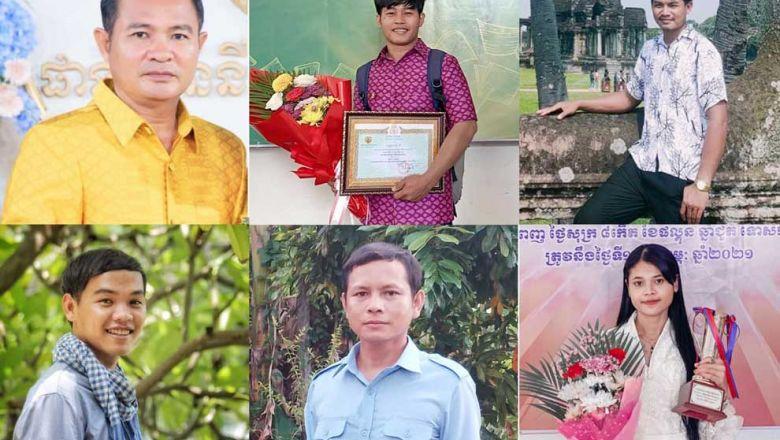 Winners of this year’s awards. From phnompenhpost.com

“Due to the COVID-19 crisis, we have just announced the results of the 5th Buddhist Literature Competition Award 2022. Congratulations to all winners.” the director of the Buddhist Institute, Sar Sokny, said last week. “The institution was unable to hold the awards on the past three occasions, from 2020–22, but we intend to celebrate together later this year, once a convenient time has been agreed on.” (The Phnom Penh Post)

The awards were given in two categories: short stories and poetry. The three winners in the short stories category were Ton Chanrith, who won first place for This Society, Pov Makara took second with Norati, and Phuy Ratana, who won third place for The Lamp in the House

The three winners in the poetry category were Chuon Khmao in first place with the poem “Kon Neak,” Moeung Piseth taking second with “Dey Mer,” and Phirum Dara winning third with “Chumnor Kongkea.”

This year, the awards saw a decline in submissions, with only 21 short stories and 16 poems submitted. This was down from 35 entries in each category the previous competition.

“The reduction in the number of entrants may stem from COVID-19 related pressure,” said Sokny. (The Phnom Penh Post)

The 1st Buddhist literature competition was held in 2018, with the theme “Harmonization in Society through Religion.” In 2019, the awards explored the theme of “Buddhist Perspectives on the Development of Khmer Society.” In 2020, the competition was built around “Punishment of Alcohol.” Finally, the 4th competition was organized on the theme “No Disease is a Good Reward.”

“The next Buddhist Literature competition will be held in 2023 under the theme “Greed Brings Doom,” Sokney revealed last week. “The authors who are selected as the top three in the two categories will receive cash prizes, certificates of achievement, and will have their work published,” he added. (The Phnom Penh Post)

The purpose of the competition is to promote Khmer literature. Applicants for the awards must submit original work that has not been entered in any previous competitions. The rules specify the font type and size for stories and poems, as well as overall length. Participants in the competition are reminded to follow the spelling of the Khmer dictionary issued by the Buddhist Academy. 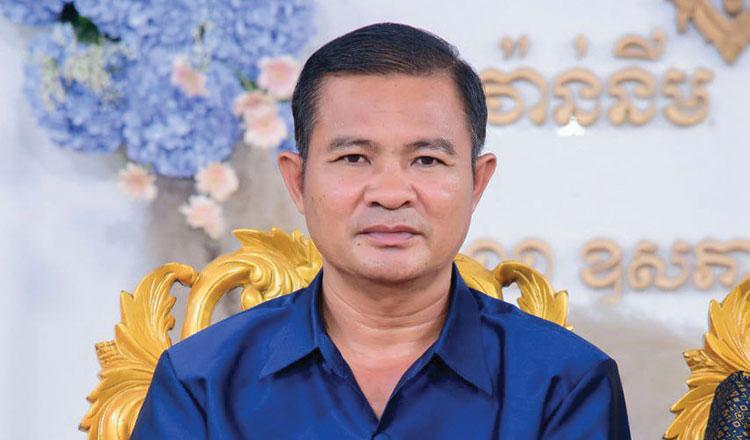 The poetry category winner Chuon Khmao said that he submitted his work after seeing the theme this year, “Ethics of Living,” noting that he felt it had a good meaning. “I want to share the idea through my pen with all Cambodians, especially young people, to see more clearly that the lives of people in a civilized society are inseparable from morality,” Khmao said. (Khmer Times)

He added that in order to write well, a poet should know Buddhism well. Similarly, they need to be more than familiar with the rules of composing poems. “Poem is a precious heritage of Khmer ancestors that we must all take care of, so as a good citizen, we must not diminish the values of culture of a civilization that used to be famous in history,” he said. (Khmer Times)