Canadian Muslim groups are raising concerns about a recent attack in which an imam was allegedly assaulted during a morning prayer service in Toronto. 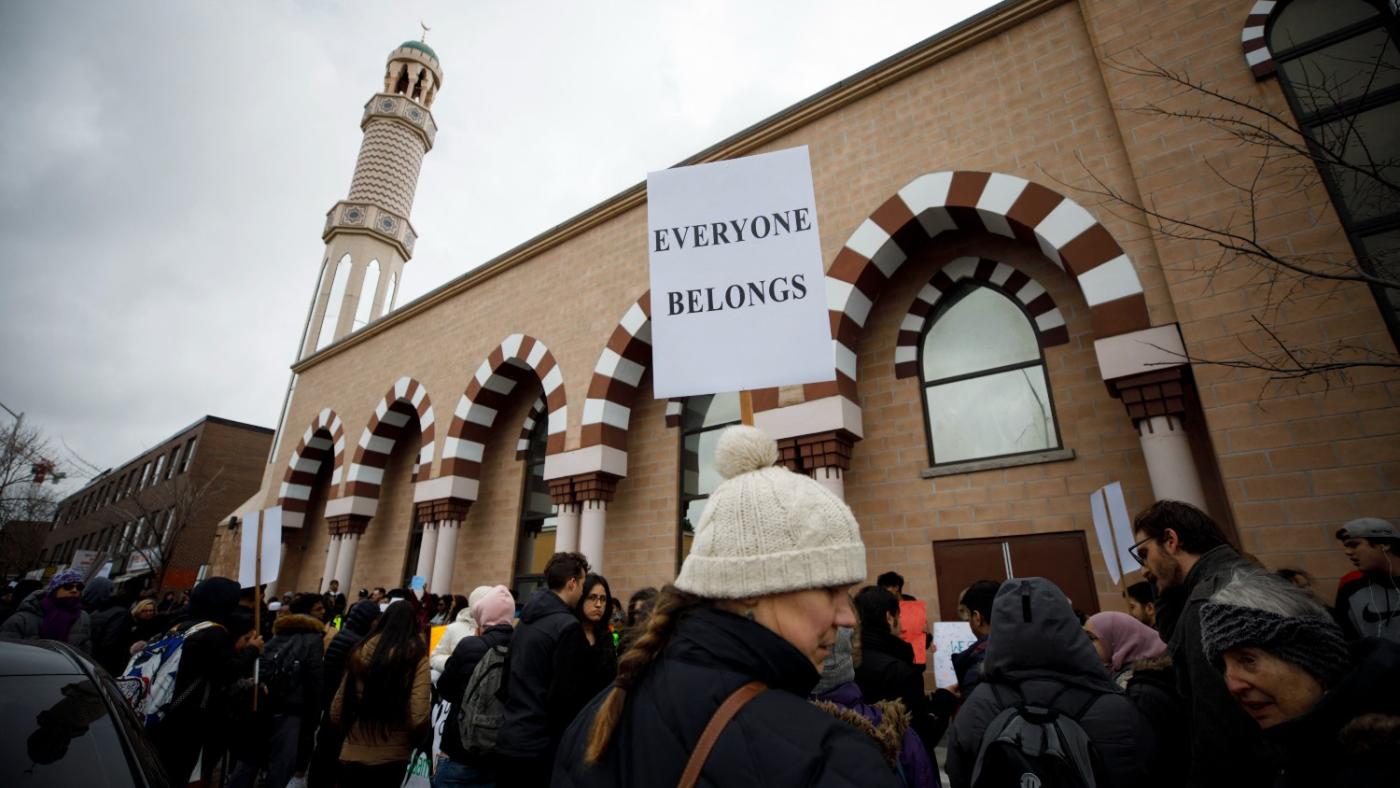 The Islamic Foundation of Toronto said on Monday that an intruder had entered the mosque and disrupted the dawn prayer by assaulting the imam before "two brave congregants quickly held him back and called 911".

In its statement, the mosque condemned the attack and called on the police to "keep all avenues of the investigation open".

"Our hearts are deeply troubled and we know that many in our community are deeply concerned after an incident took place this morning," the official statement read.

However, the centre said there was not enough information to know what the motivation of the attack was.

"We understand that this is a difficult and scary time for our community. We must stress, however, that we simply do not have enough information to assess what led to this incident," the Islamic Centre said.

Toronto police are investigating the matter and have yet to charge the individual.

The police said on Twitter that it "investigates all potential hate crimes fully" and that if charges are laid, it will provide an update to the case.

The imam, Yusuf Badat, released a statement on Monday saying that he and many of his congregants remain "traumatized, in fear and very worried" after the incident.

"I pray that no individual or community ever face what horrific incident the IFT congregation and myself have experienced this morning," he said.

The National Council of Canadian Muslims and Canada's Council of Imams (CCI) also expressed their concerns over the incident.

"The bravery of the congregants to prevent this ugly incident from escalating is truly remarkable and CCI strongly encourages all congregants to continue their increased vigilance," the CCI's statement said.

Experts in Canada previously told MEE that Canada has witnessed decades of anti-Muslim rhetoric both from politicians and the media.

Islamophobic and anti-Muslim attacks have also surged in recent years, the most high-profile being the mass shooting at Quebec City mosque in 2017, where a white Canadian man shot and killed six people.

An August report from Statistics Canada found that hate crimes against Muslim communities across the country increased by 71 percent in 2021.

The government study found that the number of recorded attacks against Muslims rose from 84 incidents in 2020 to 144 in 2021. The jump in attacks followed a decline from the previous year, as in 2019 there was a total of 182 reported incidents targeting Muslims.

A recent study from October tracked networks peddling Islamophobia throughout Canada over the past four years.