A cessation of violence for 108 days has been proposed by the Thai delegation during the latest round of peace talks with the southern separatist group Barisan Revolusi Nasional (BRN) in Malaysia. 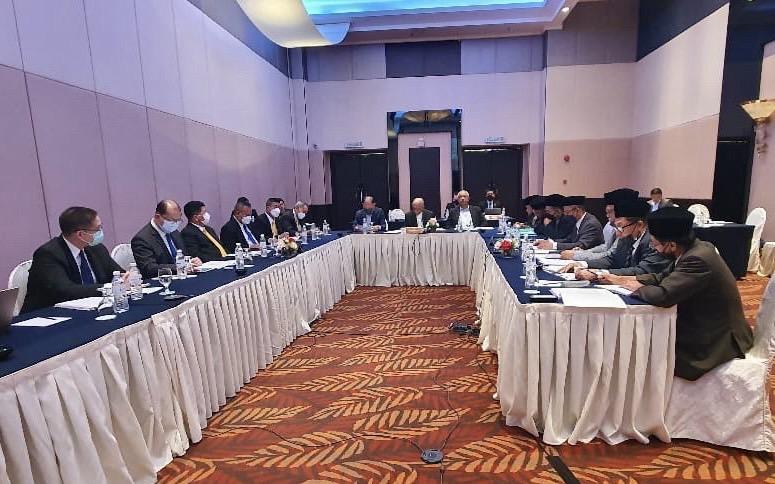 This is the latest attempt to curtail violence in the deep South after the so-called Ramadan peace initiative, in which both sides agreed to halt all violence during the Islamic month of fasting from April 3 to May 14, said Gen Wanlop Rugsanoh, head of Thailand's Peace Dialogue Panel.

The proposed violence-free period would run from Aug 15 to Nov 30 and is being referred to as the Buddhist Lent peace initiative as it would cover much of that period which runs from July 14 to Oct 10.

However, Gen Wanlop said the proposal cannot be finalised during the talks as further details have to be fleshed out, and the issue is expected to be discussed in October. Technical meetings will be held this and next month ahead of the next planned meeting in October.