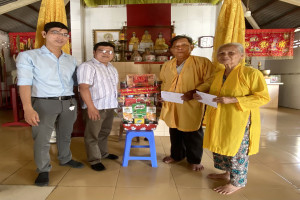 During the visit, Vice Chairman Lê Quang Tấn also extended congratulations to Ta Lon Hieu Nghia Buddhist sect on the successful organization of its first congress. He expressed hope that the management board of the Buddhist sect would encourage followers to practice the religion according to the sect’s Charter and State laws and proactively join local movements launched for socio-economic development in the province.

Hieu Nghia Ta Lon Buddhism is founded by Master Nguyễn Ngọc An in 1915 in the country’s Southwestern province of Kien Giang and currently has about 6,500 members in four provinces and cities of An Giang, Dong Thap, Kien Giang and Can Tho and eight worshipping places. Hieu Nghia Ta Lon Buddhism in An Giang province has over 170 followers with one worshipping place. 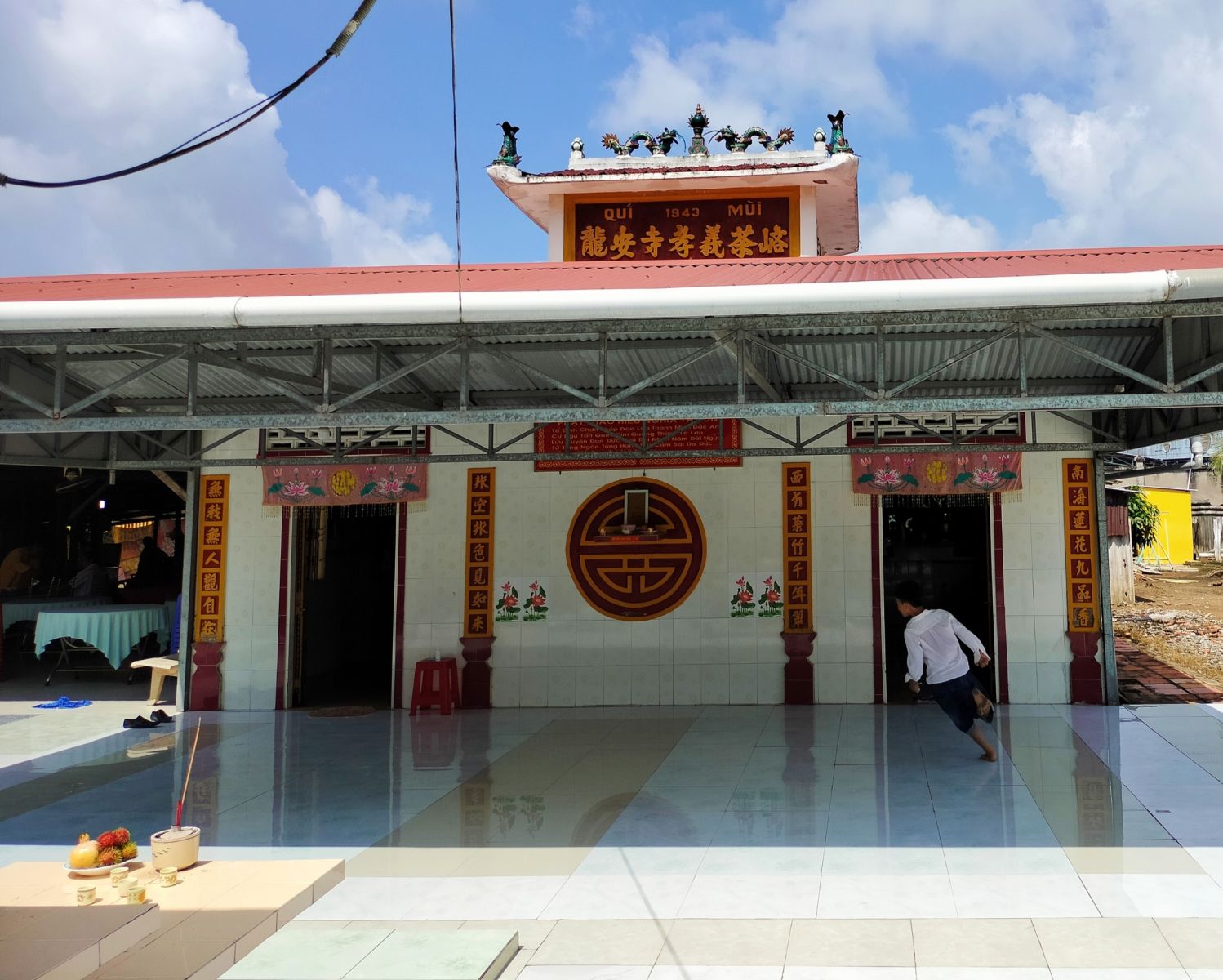 Long An temple in My Quy ward, Long Xuyen city

Hieu Nghia Ta Lon Buddhist sect was granted the certificate of registration for operation by the Government Committee for Religious Affairs in 2016 and its headquarters is based in An Binh Temple located in Kien Giang province’s Kien Luong town.