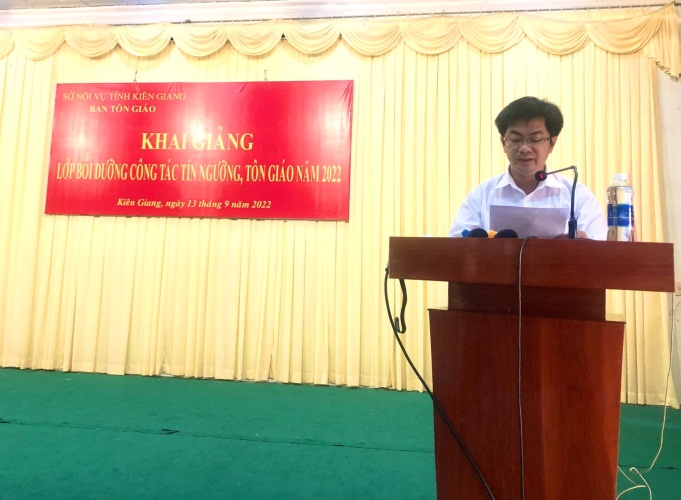 The event covered key contents on religious-related policies and laws of the Party and state; the Law on Belief and Religion 2016 and its guiding Decree 162; professional skills of the state administration on belief & religion; and overview of religions in the locality.

At the training conference

The training also allowed exchanges and discussions on practical issues relating religious affairs in the province.