The provincial Public Security and the Vietnam Fatherland Front (VFF) Committee in Ninh Binh province held on January 11 a conference with key followers of religions in the province, on occasion of Lunar New Year (Tet) of the Cat 2023. 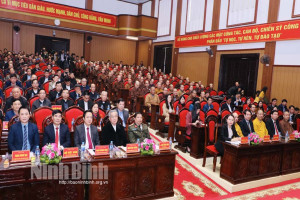 At the meeting conference 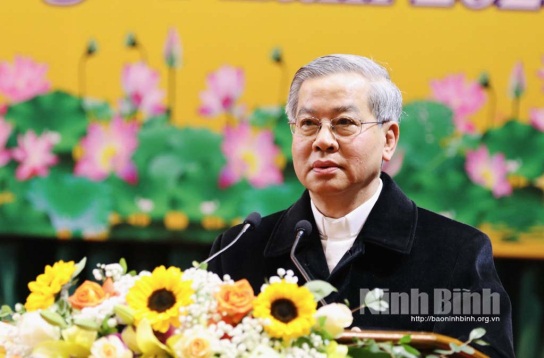 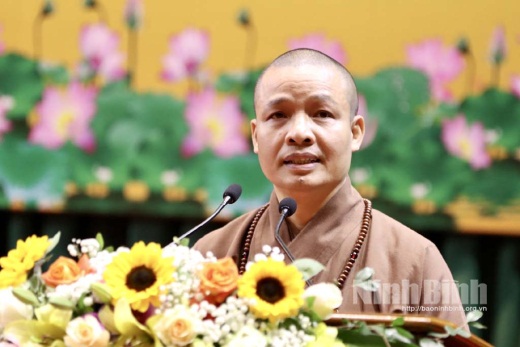 During the meeting, representatives of religious organizationư extended congratulations to the success of socio-economic development in the province over the past year, and took the chance to thank to provincial authorities for creating favorable conditions to religious practices in the locality.

On the occasion, the provincial People’s Committee of Ninh Binh presented certificates of commendation to seven groups and eight individuals in honor of their outstanding contributions in the movement launched for promoting all-people engagement in national security protection in 2021-2022 period. 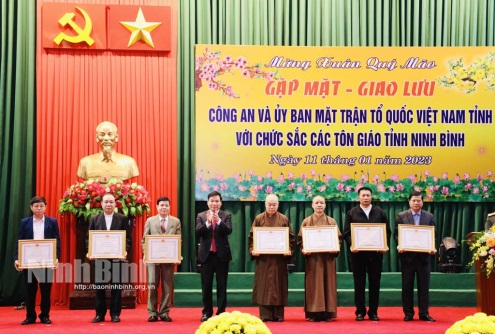