The Committee for Religious Affairs in Vinh Phuc province organized on August 9 two disseminating conferences on the state laws on belief and religion for key Christians and members of belief worshipping places in the locality. 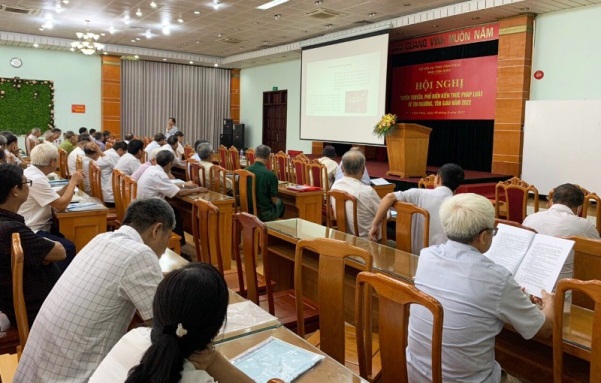 The two conferences saw 200 participants who are representatives and members of the management board of belief worshipping places, dignitaries and deacons from Catholic parishes and sub-parishes, and Protestant churches and congregations in the province.

The events covered the Party’s guidelines and the State’s policies and laws on belief and religion including key contents of Law on Belief and Religion and its guiding Decree No.162; the belief and religious life in the country; and legal regulations on the operation of belief worshipping places, which presented by reporters from the Government Committee for Religious Affairs and the provincial religious committee. 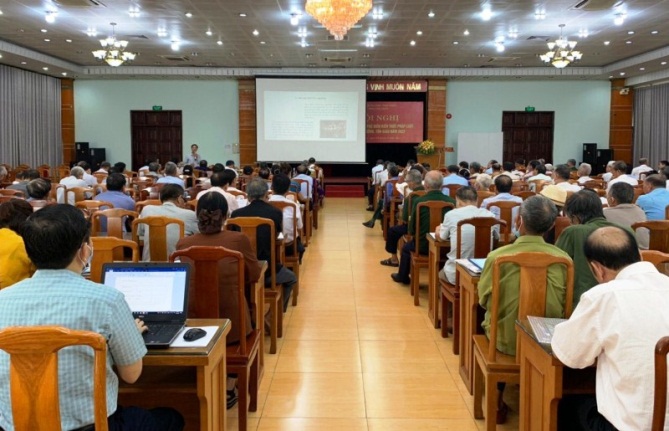