The Board for Solidarity of Catholics in Ben Tre province’s Thanh Phu district held on August 24 the 6th congress of the Catholics for national construction and defense for 2022-2027 tenure. 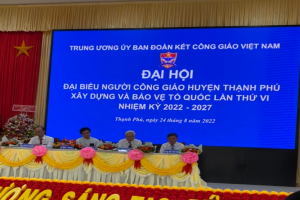 The event reviewed working results of the Board for Solidarity of Catholics in the district for 2017-2022 tenure and pointed out working plans in the next term.

Over the past five years, the Catholic in Thanh Phu district solidarity board has contributed nearly two billion VND for social charities, including construction and repair of 36 houses, presentation of books and scholarships to poor pupils, provision of clean water to people in mangrove areas.

The congress elected 17 members to the Catholic Solidarity Board in the district for the 2022 – 2027 tenure with Priest Carol Đặng Đăng Nguyên nominated as Head of the Board. 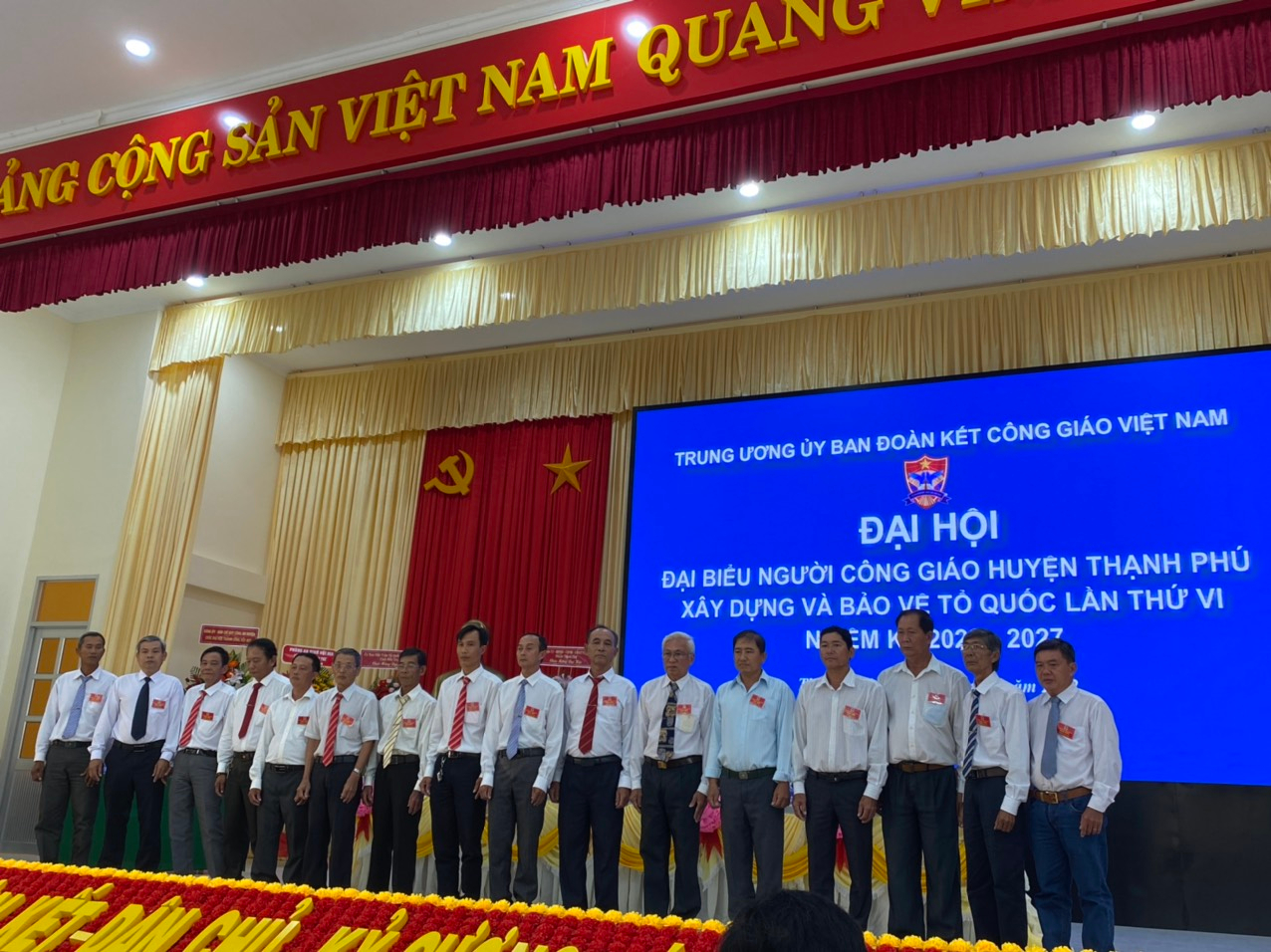