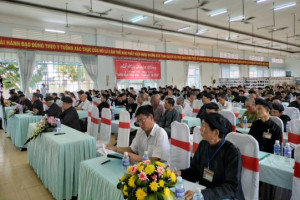 The propagation of religious tenets of Hoa Hao Buddhist Church, regarded one of four key tasks set out by the Hoa Hao executive committee in the 5 tenure, has been carried out intensively based on teachings of Ven. Huynh Phu So, Founder of the Buddhist sect, and in practical manners aimed at really improving both the religious and secular life of followers.

In particular, from 2019-2021, the propagation board of Hoa Hao Buddhist Church at the central and grassroots levels has organized a total of 1,200 meetings on religious tenets for about 100,000 followers, and opened 26 courses on basic tenets in 9 provinces and cities with over 6,500 participants, and released 15,200 publications on religious tenets of Hoa Hao Buddhism. 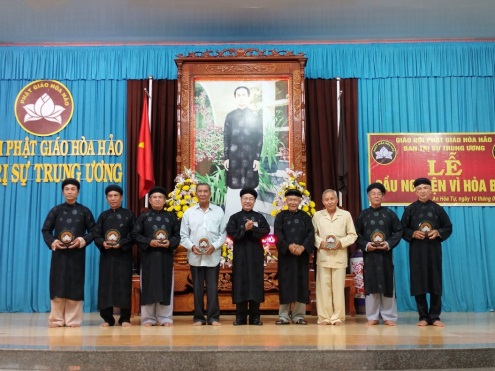