The Committee for Solidarity of Vietnamese Catholics in Tra Vinh successfully held the 4th congress of Catholics for the national construction and defense for the 2022-2027 tenure in the province. 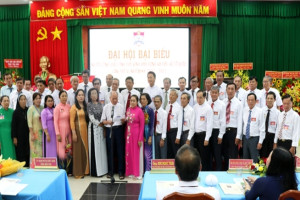 As reviewed at the congress, in the last five years, Catholic people in the province spent 89 billion VND on practical activities in response to movements launched for supporting the disadvantaged and promoting education, healthcare, rural development and construction of communal facilities in Tra Vinh. 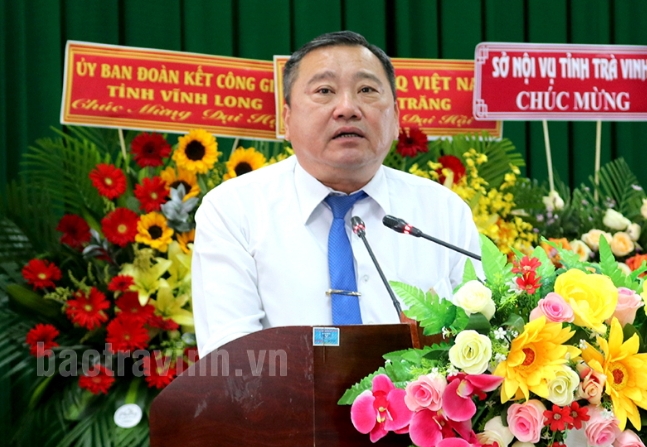 On the occasion, the Committee for Solidarity of Vietnamese Catholics presented certificates of commendation to one Catholic group and one Catholic individual in Tra Vinh, and 29 groups and individuals of the Catholic community in the province were awarded with certificates of merit by the provincial authorities in honoring their practical contribution to movements launched for boosting sustainable development in the locality. 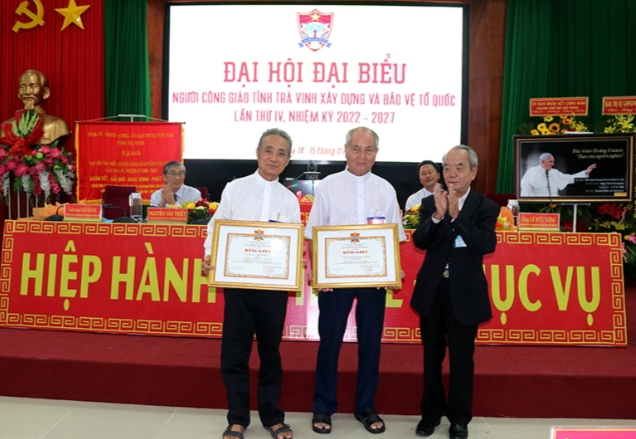