As many as 1,000 yoga enthusiasts gathered in Hanoi on June 5 to flex their bodies in celebration of International Yoga Day, which takes place on June 21. 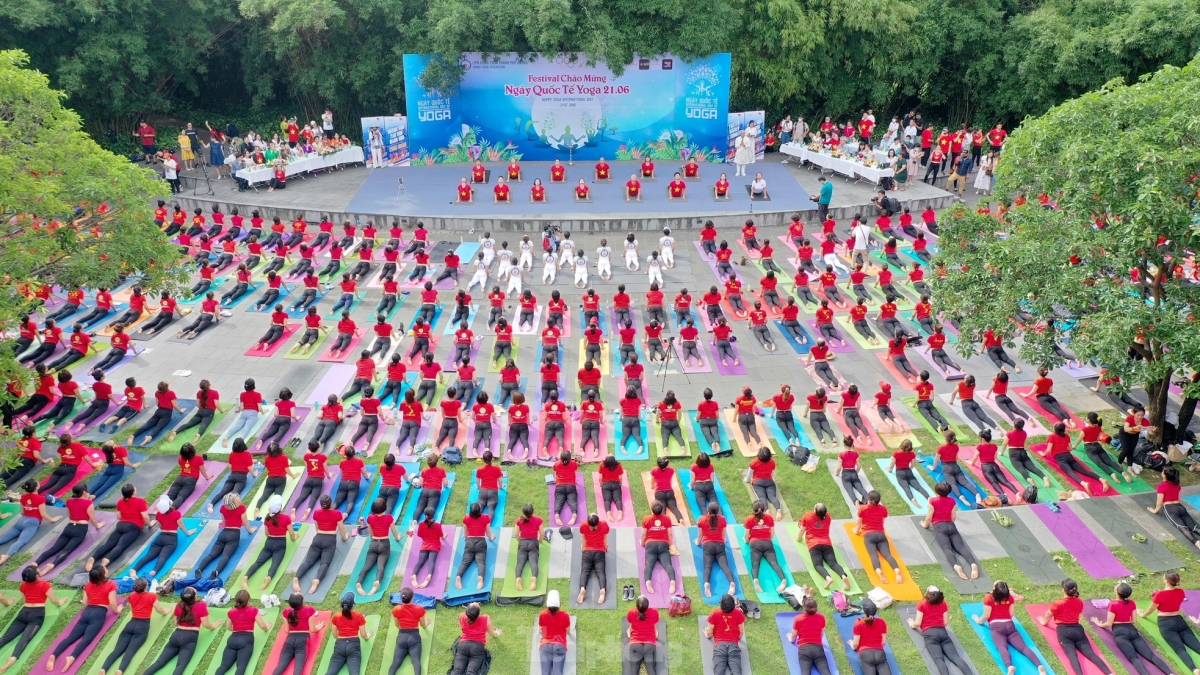 The event opens with a 60-minute mass performance for the public held at Yen So Park. 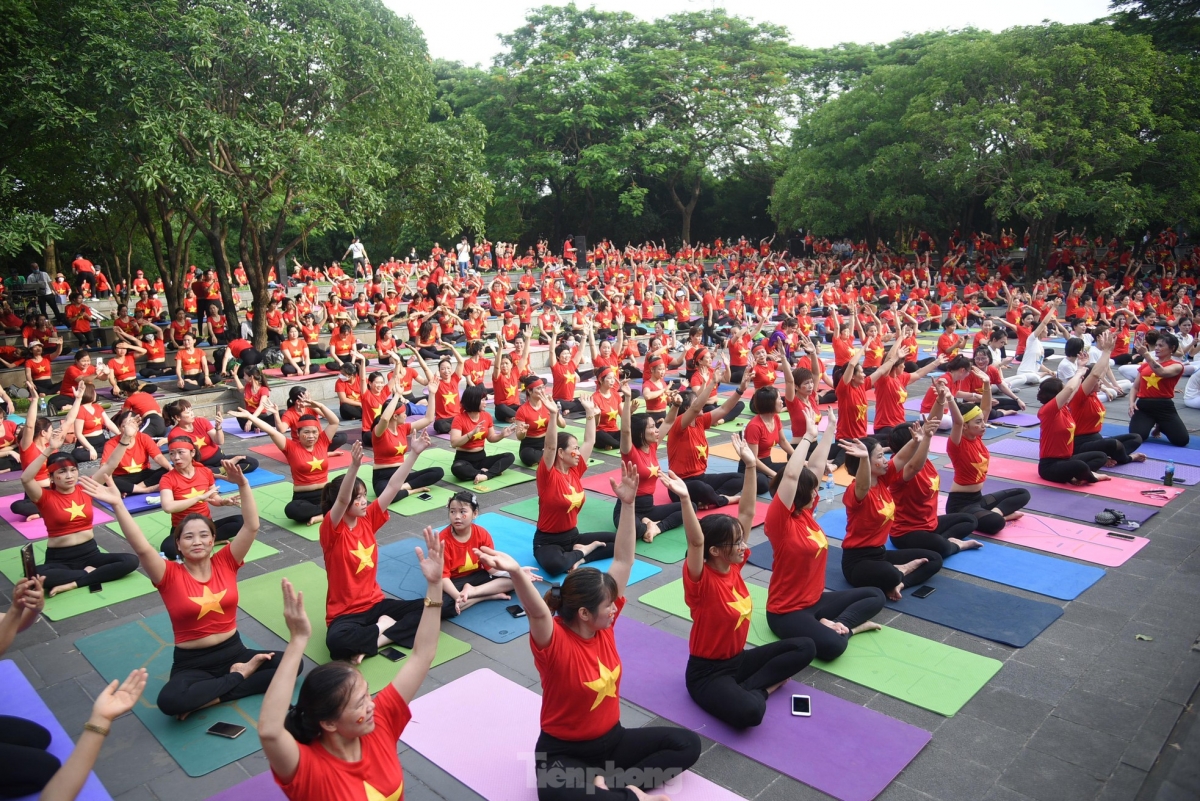 It attracts the participation of approximately 1,000 yoga enthusiasts, as well as various Indian experts and coaches. 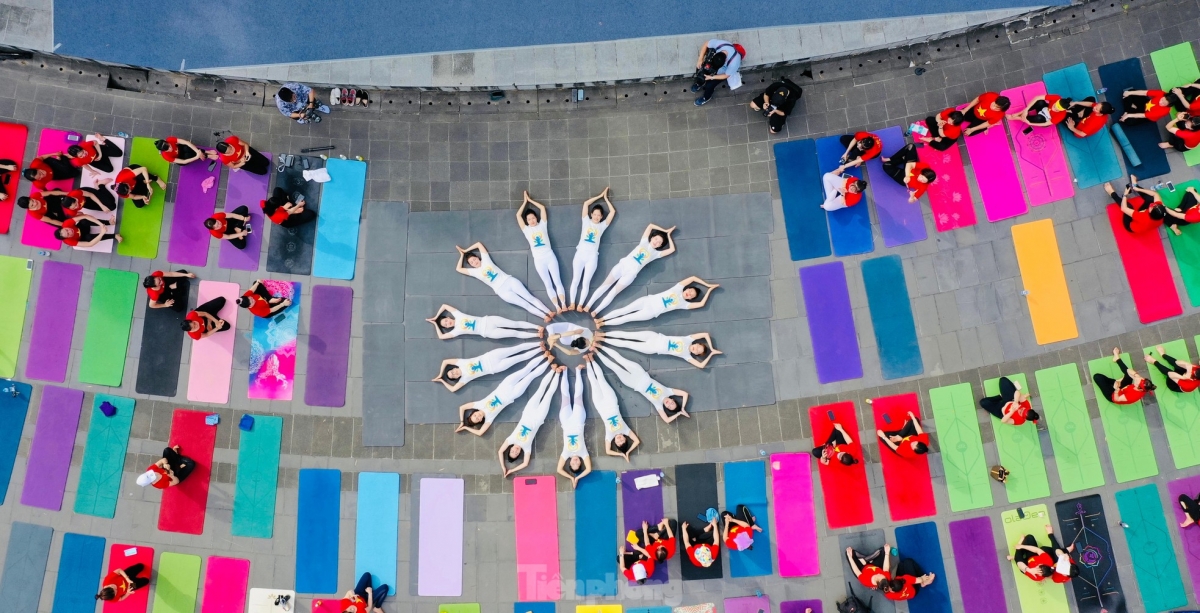 Yoga lovers pose in the But (Pen)-Tower shape. 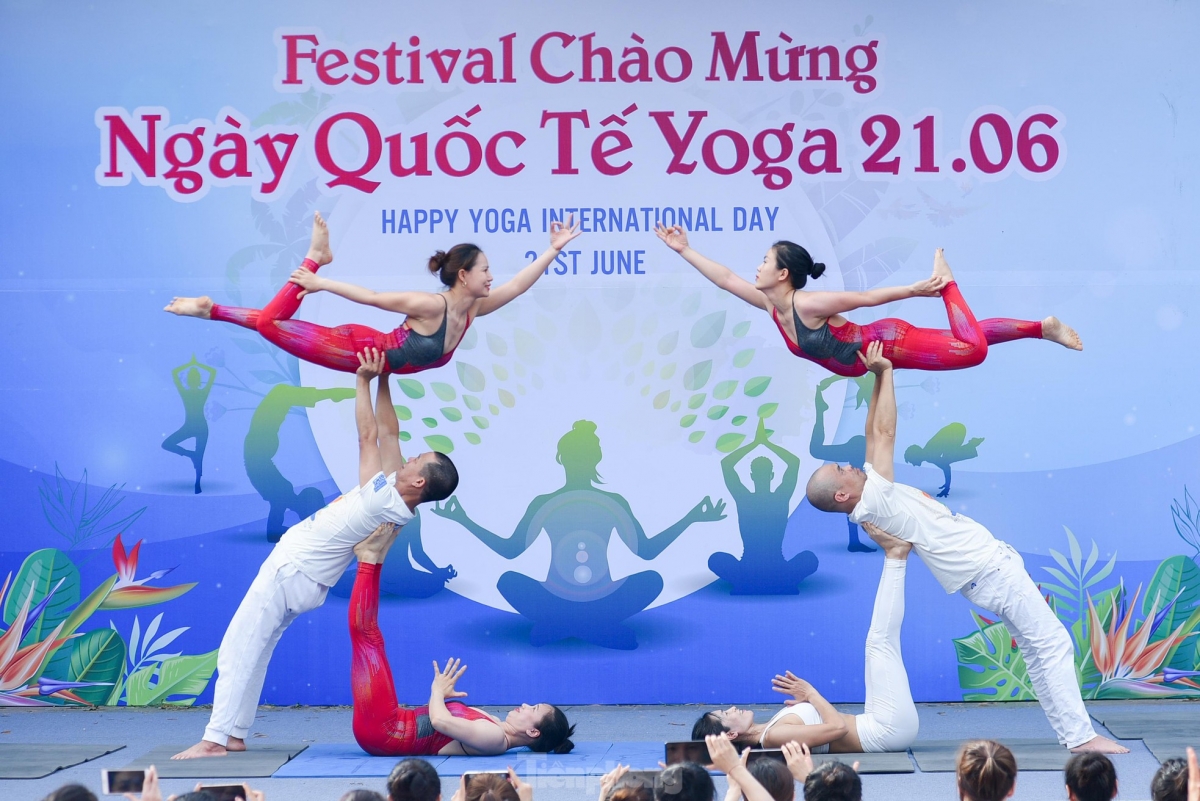 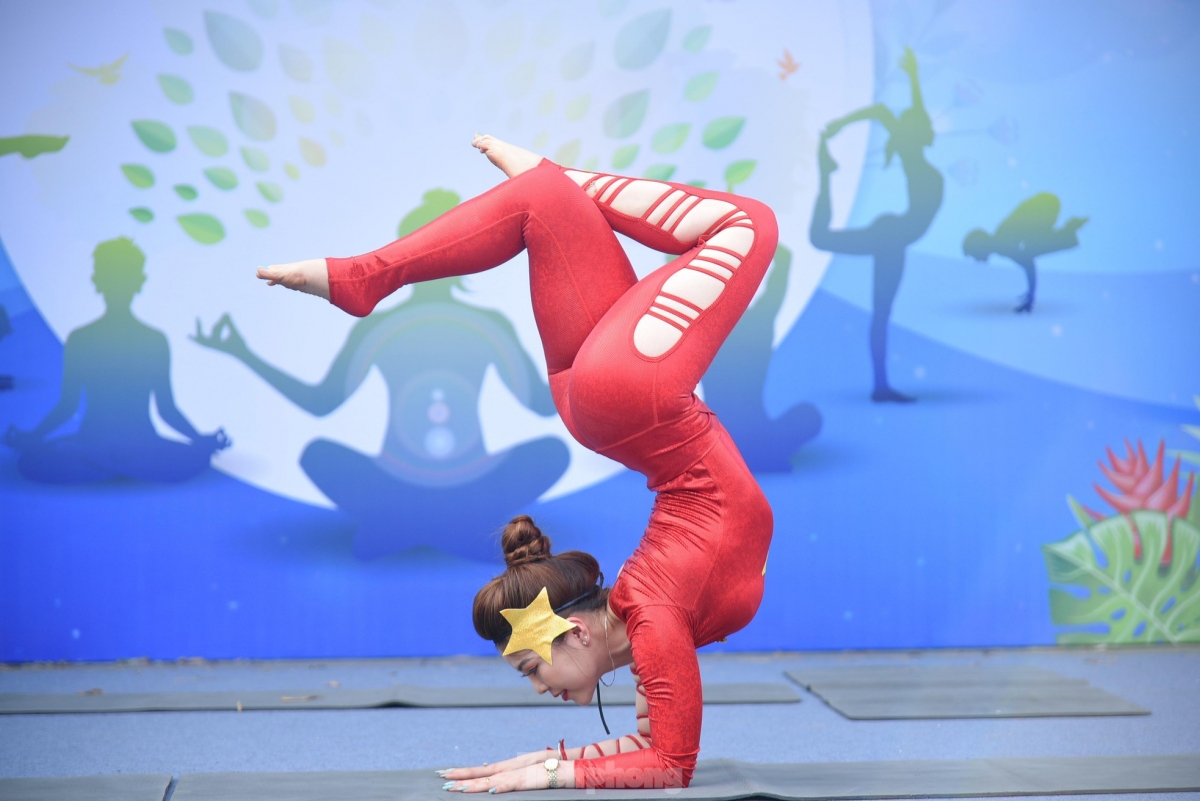 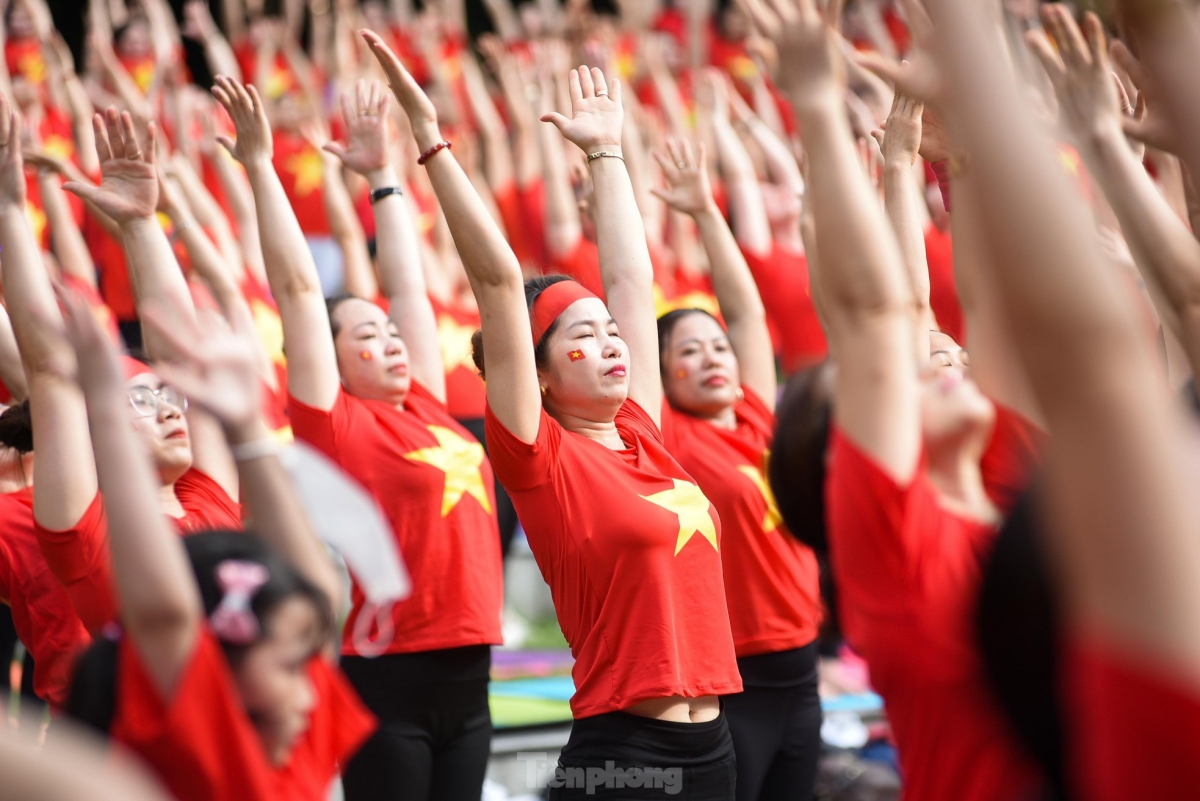 The event, hosted by the Hanoi Yoga Federation, aims to encourage and spread the movement of practicing yoga in the capital. 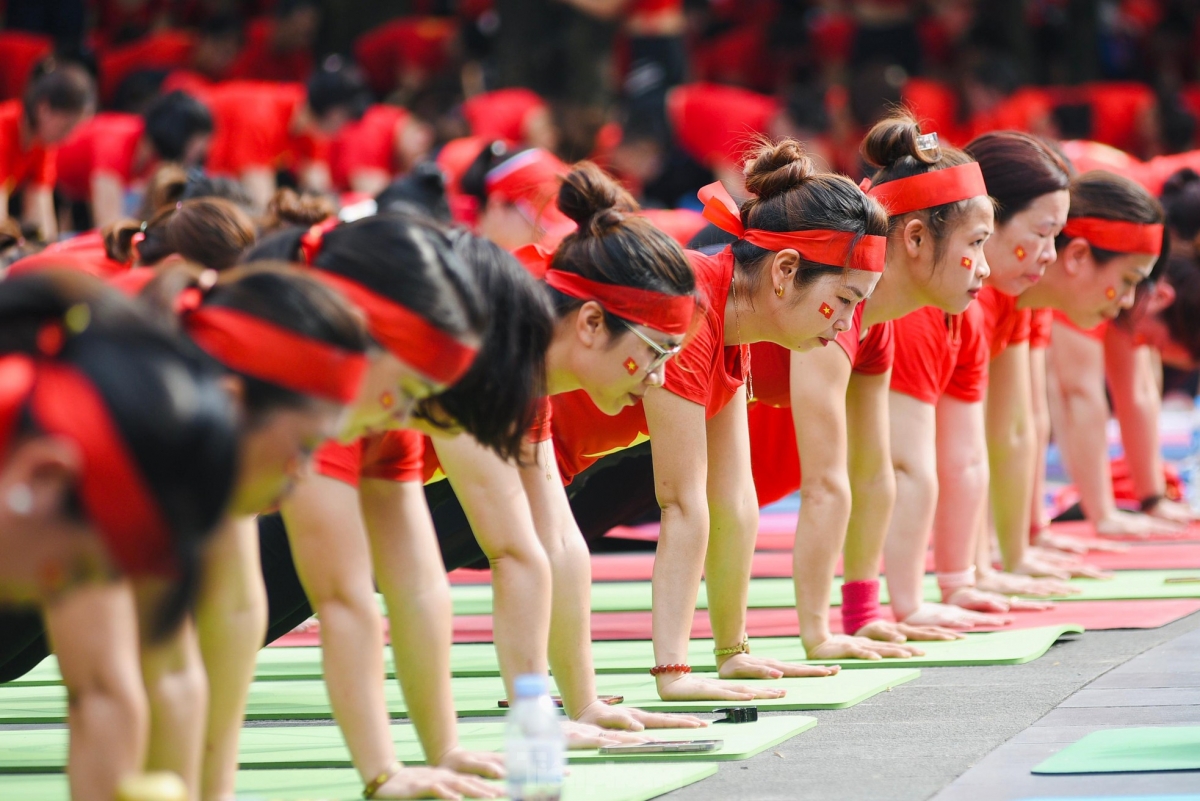 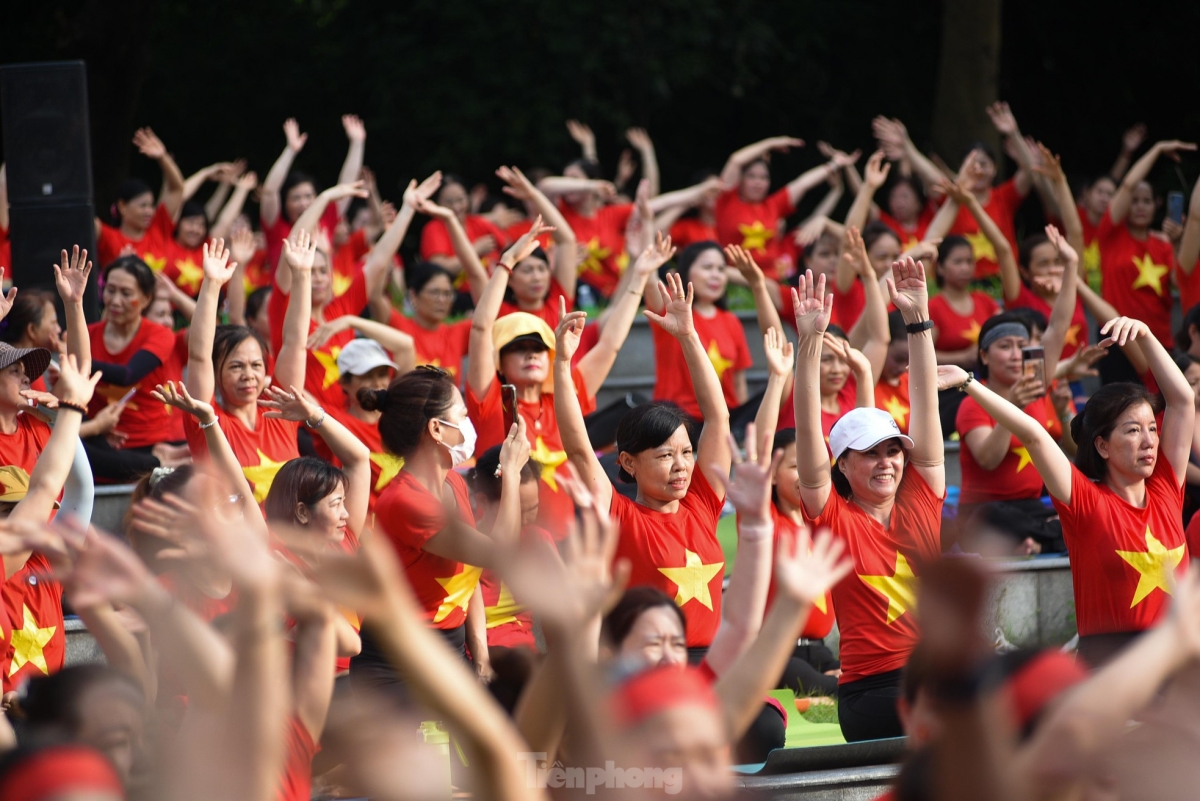 Yoga is a 5,000-year-old physical, mental, and spiritual practice which has its origin in India and aims to transform both the body and mind. 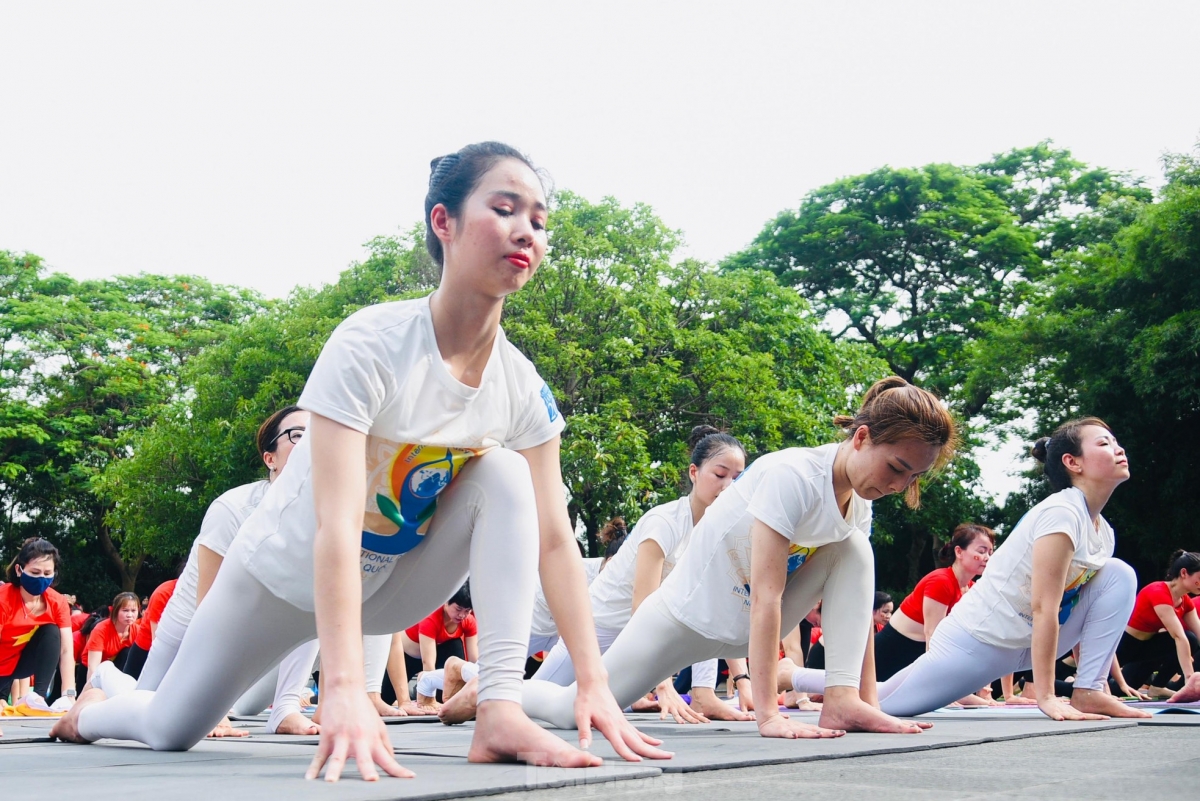 On December 11, 2014, the UN General Assembly declared June 21 as International Day of Yoga.

This declaration came on Indian Prime Minister Narendra Modi’s request during his address to the UN General Assembly on September 27, 2014.