A festival to pray for successful autumn-winter fishing was held on August 3 at the temple for whale worshipping located in Nai Hien Dong ward of Da Nang city’s Son Tra district. 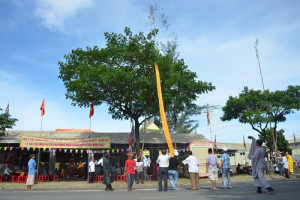 Hundreds of fishermen in the locality have participated in the traditional festival praying for favorable weather and successful sea sailings.

The festival not only preserves the traditional culture, contributing to promoting the typical cultural identity of Son Tra sea area, but also introduces the image of the homeland, culture and people of Son Tra sea to visitors. 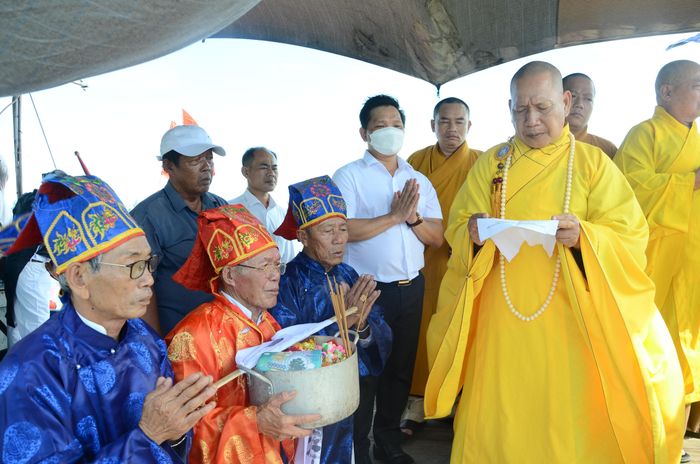 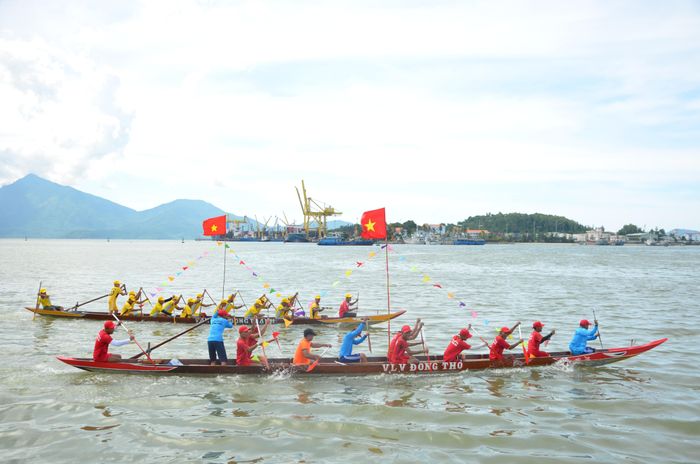 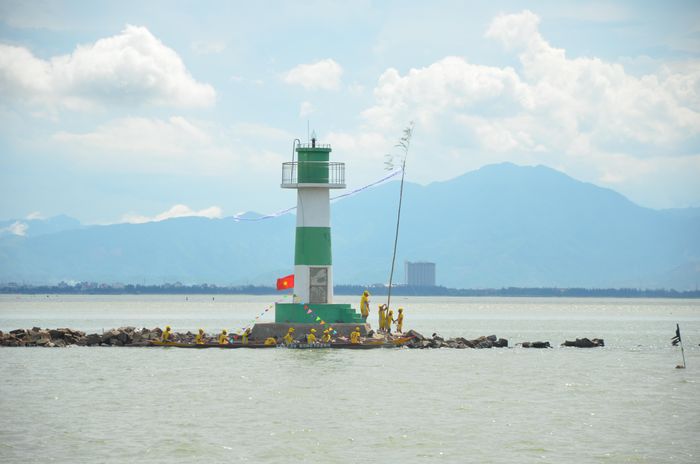 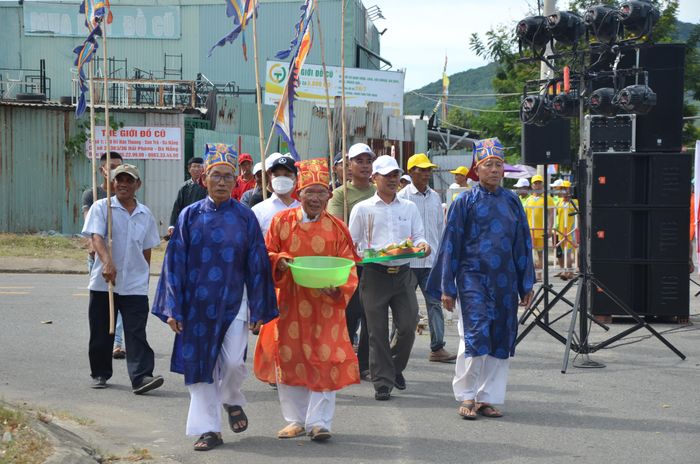 After completing the worshiping ceremony on Han River, village elders carry a basin containing sea water to the temple to continue the ceremony 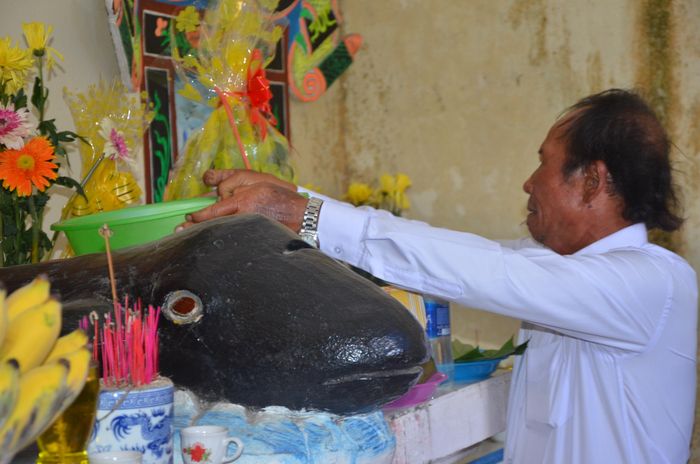 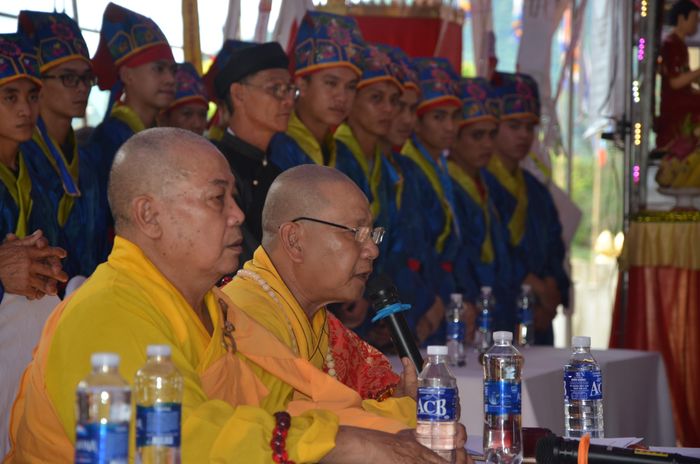 Buddhist monks at the festival