Photo exhibition on Buddhism and life opens in Hanoi

A photo exhibition showcasing the theme of Buddhism and life kicked off on April 22 in Hanoi as part of a range of activities marking the 40th anniversary since the establishment of the Vietnamese Buddhist Sangha in 1981. 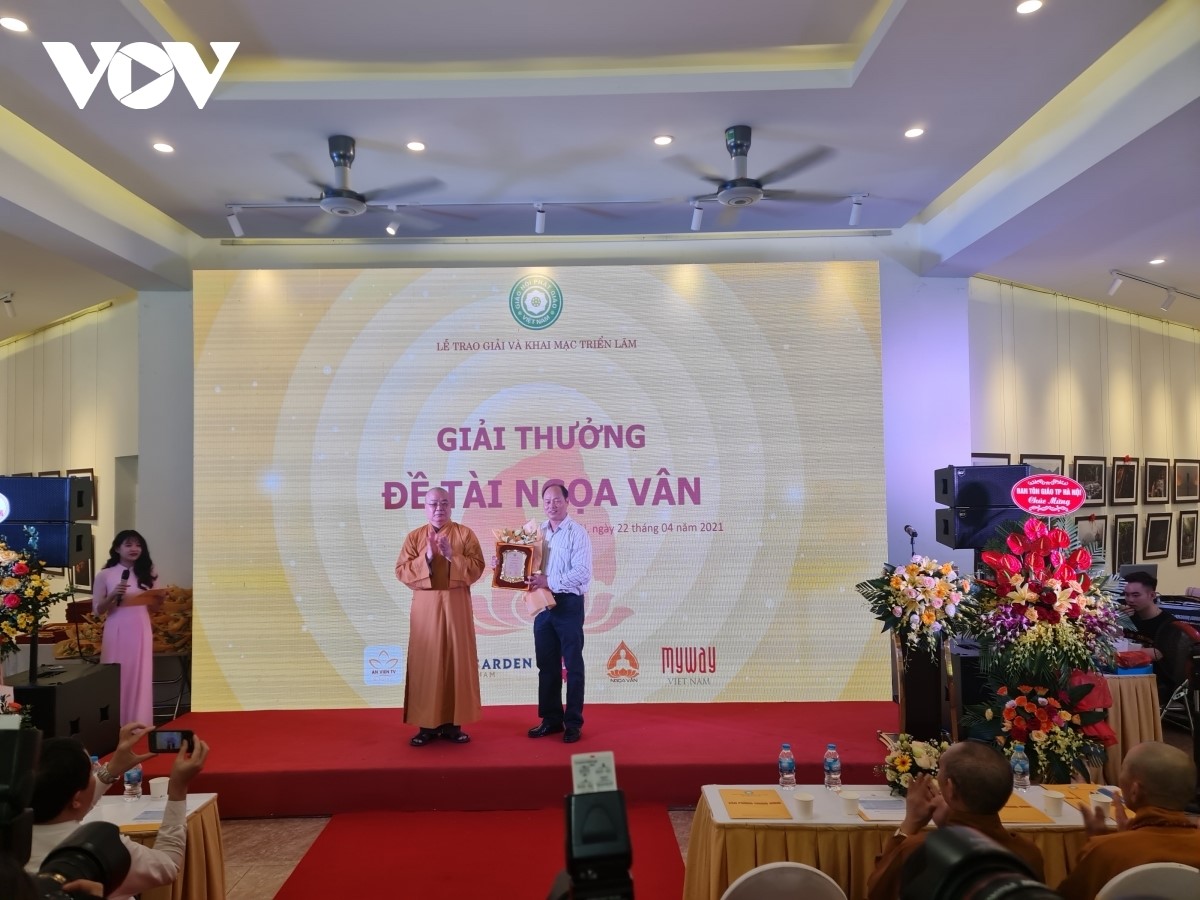 The photo contest attracts a total of 3,575 entries from 670 entrants from 58 cities and provinces nationwide. 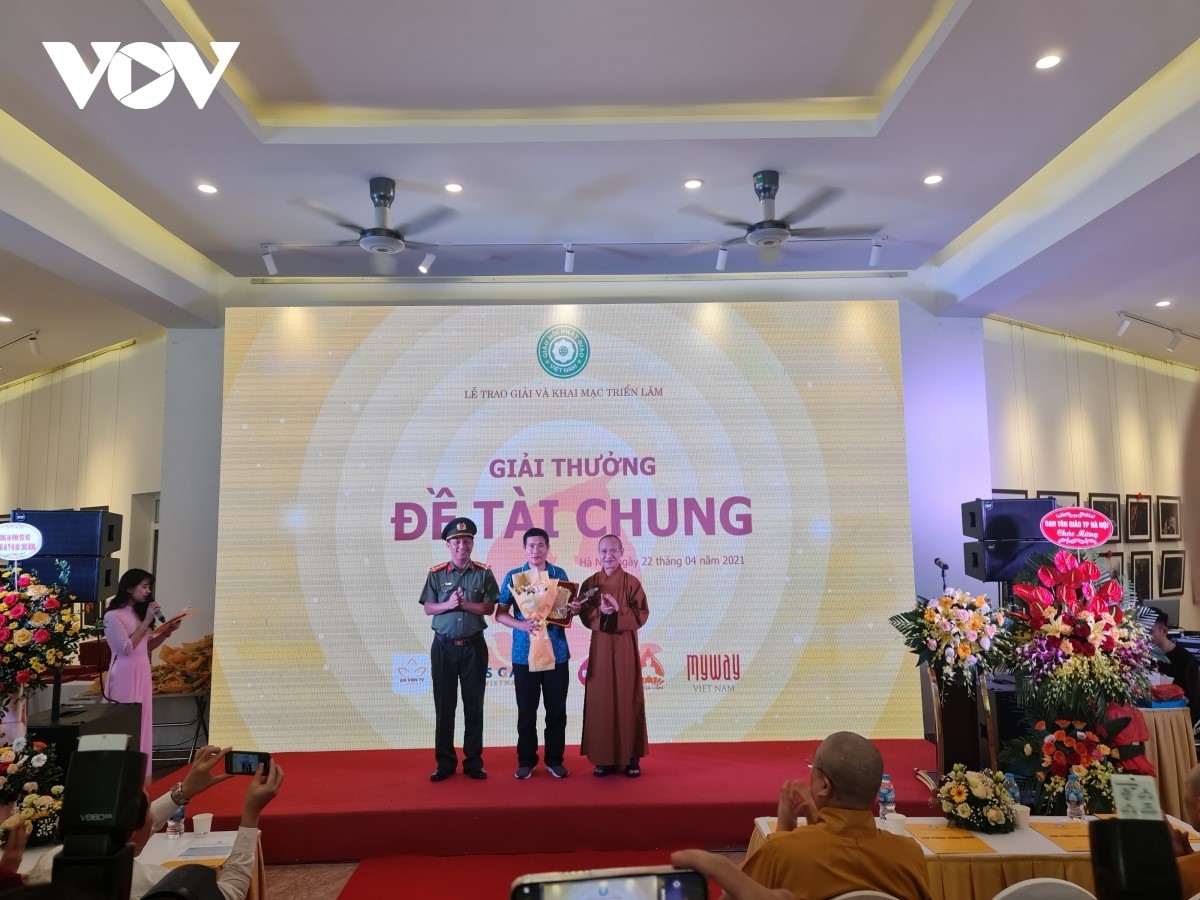 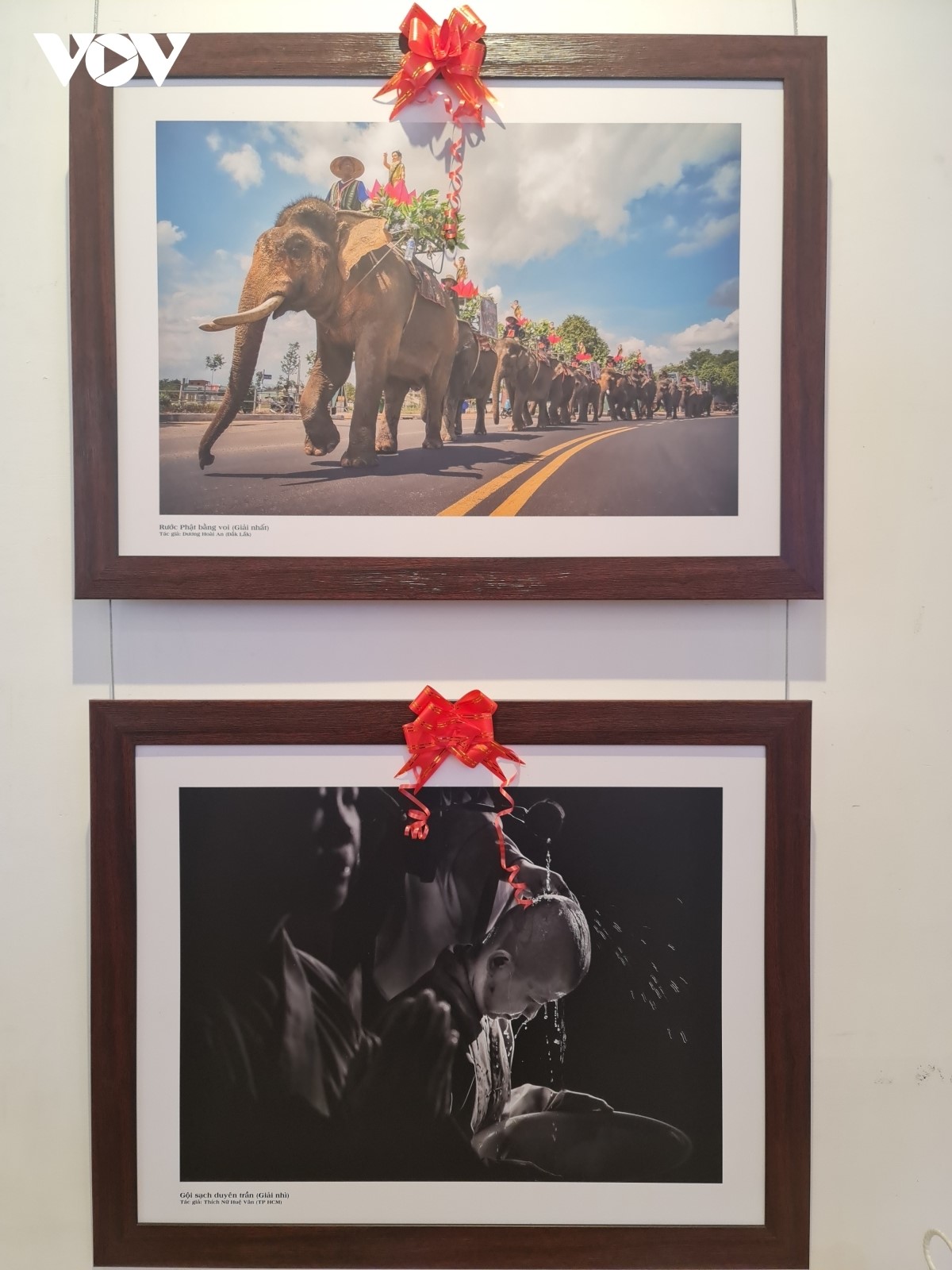 The images given the first and second prizes are put on display. 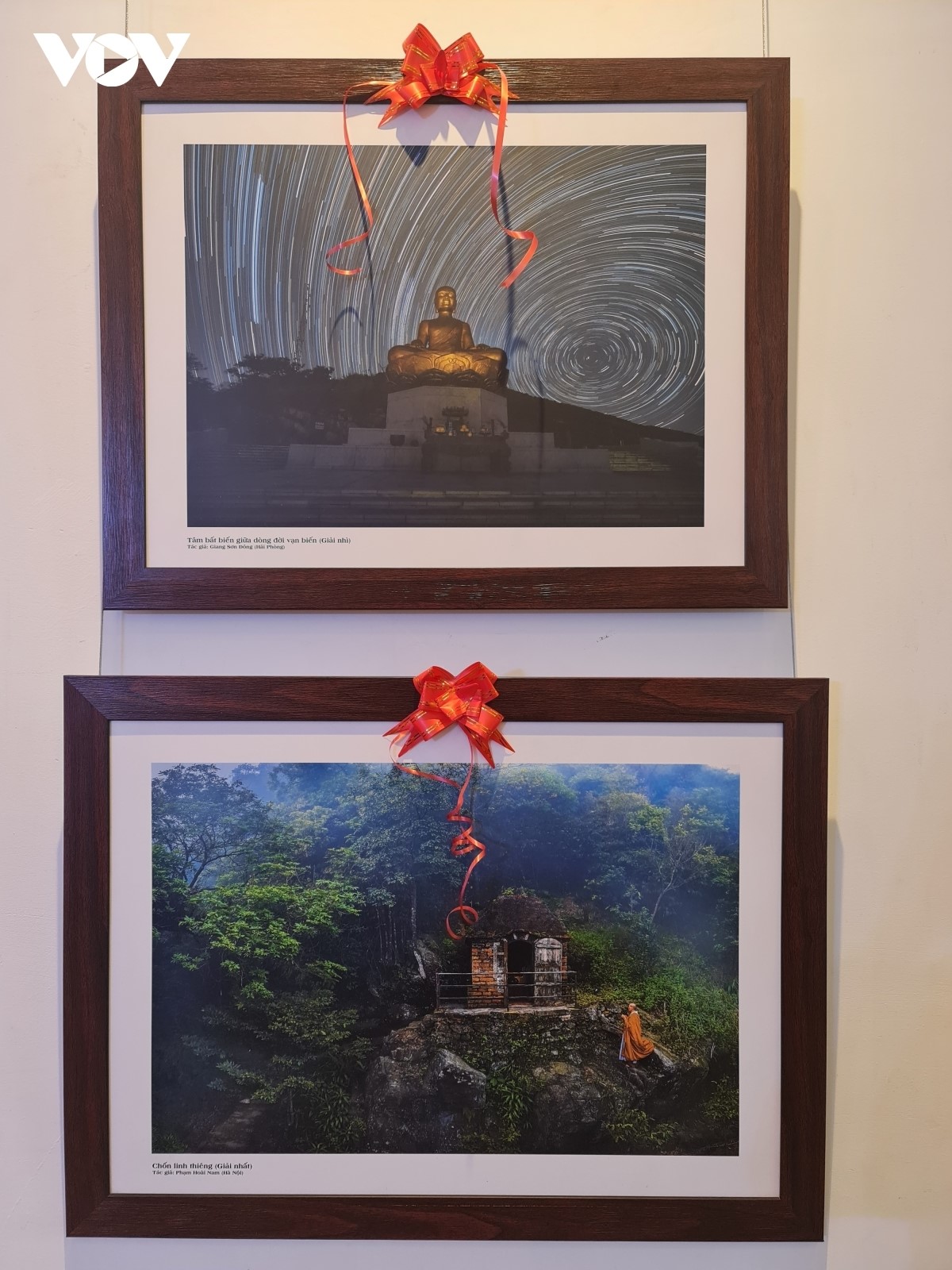 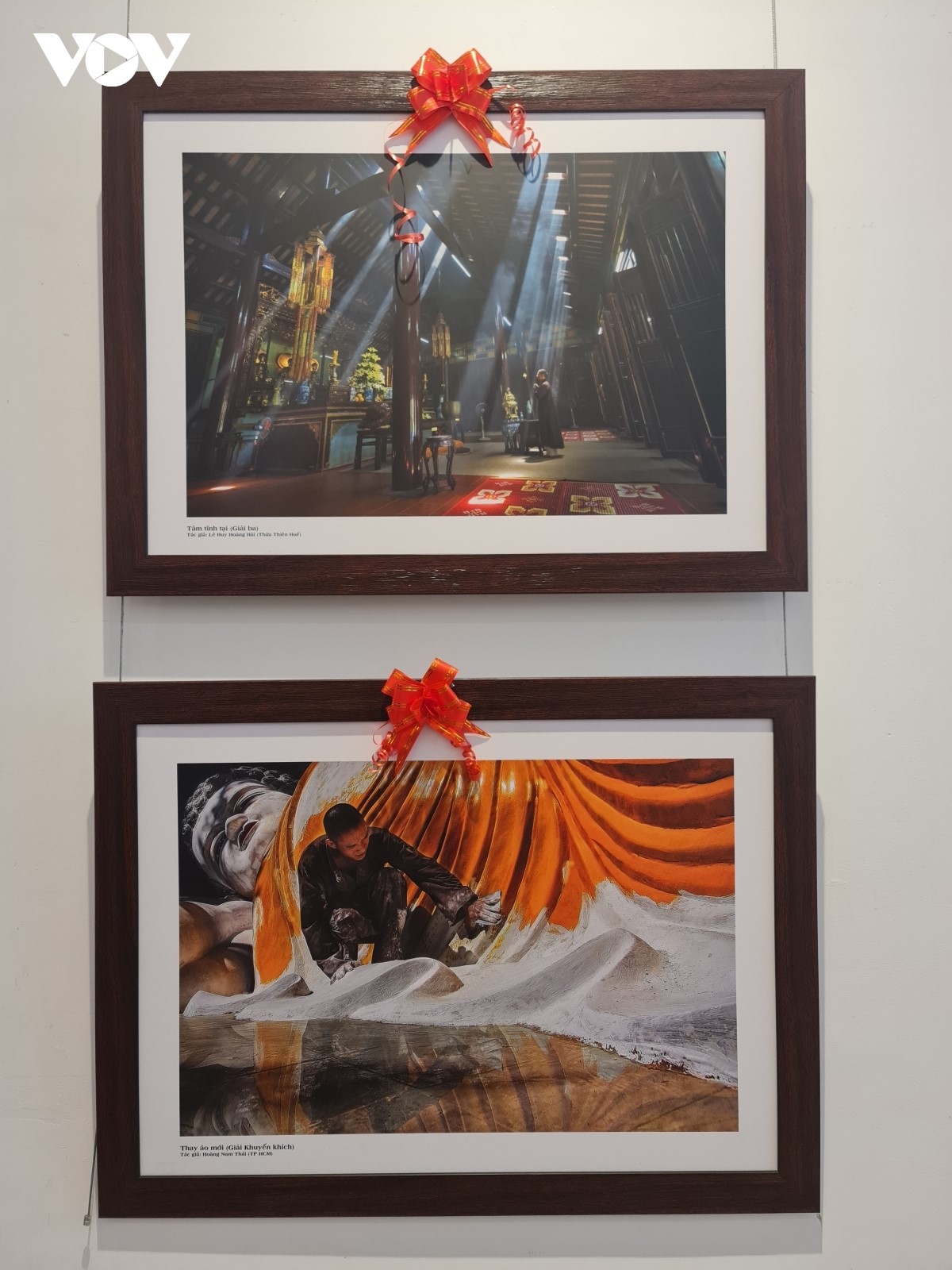 Here are some of the winning photos which are showcased at the exhibition. 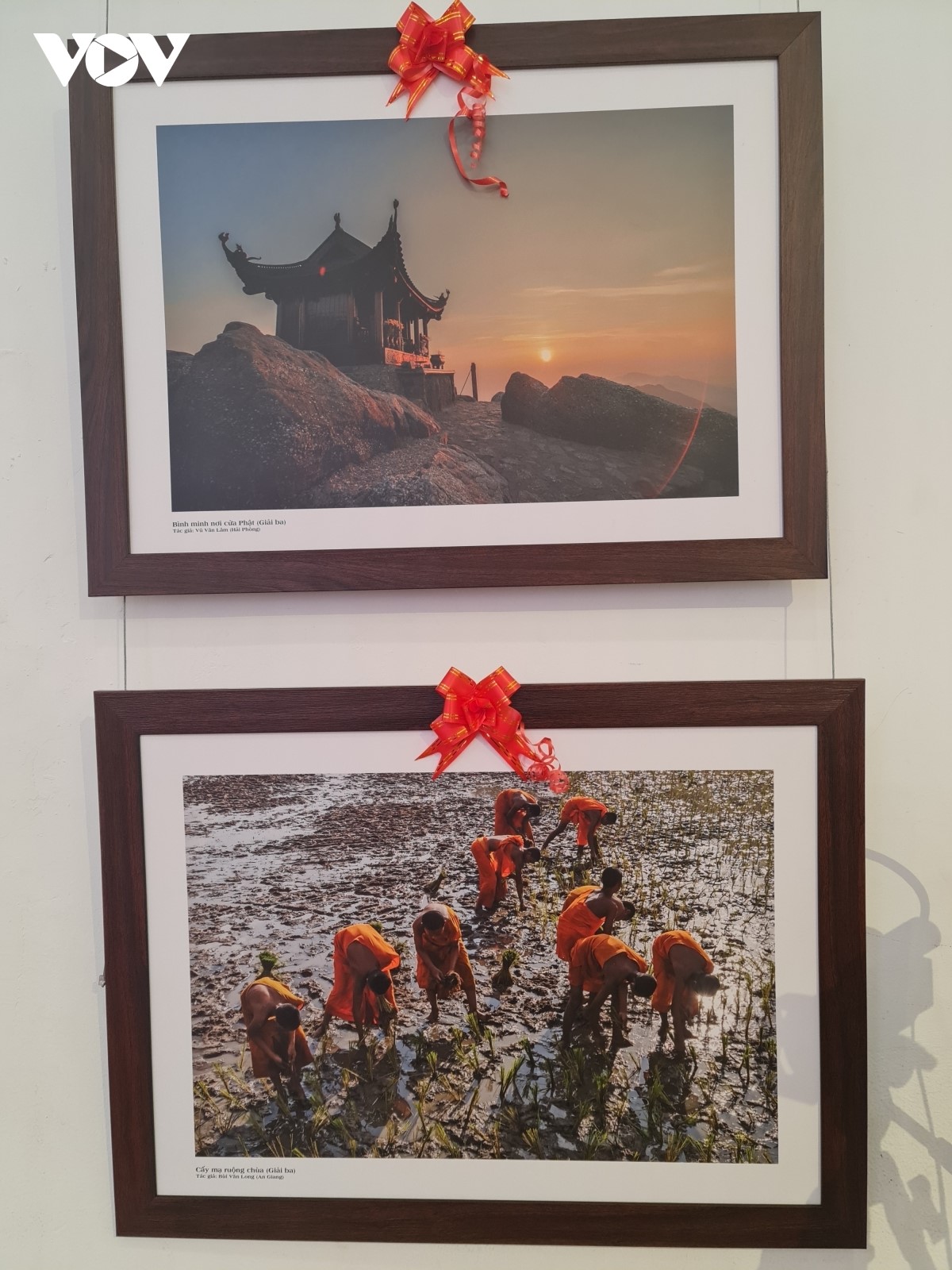 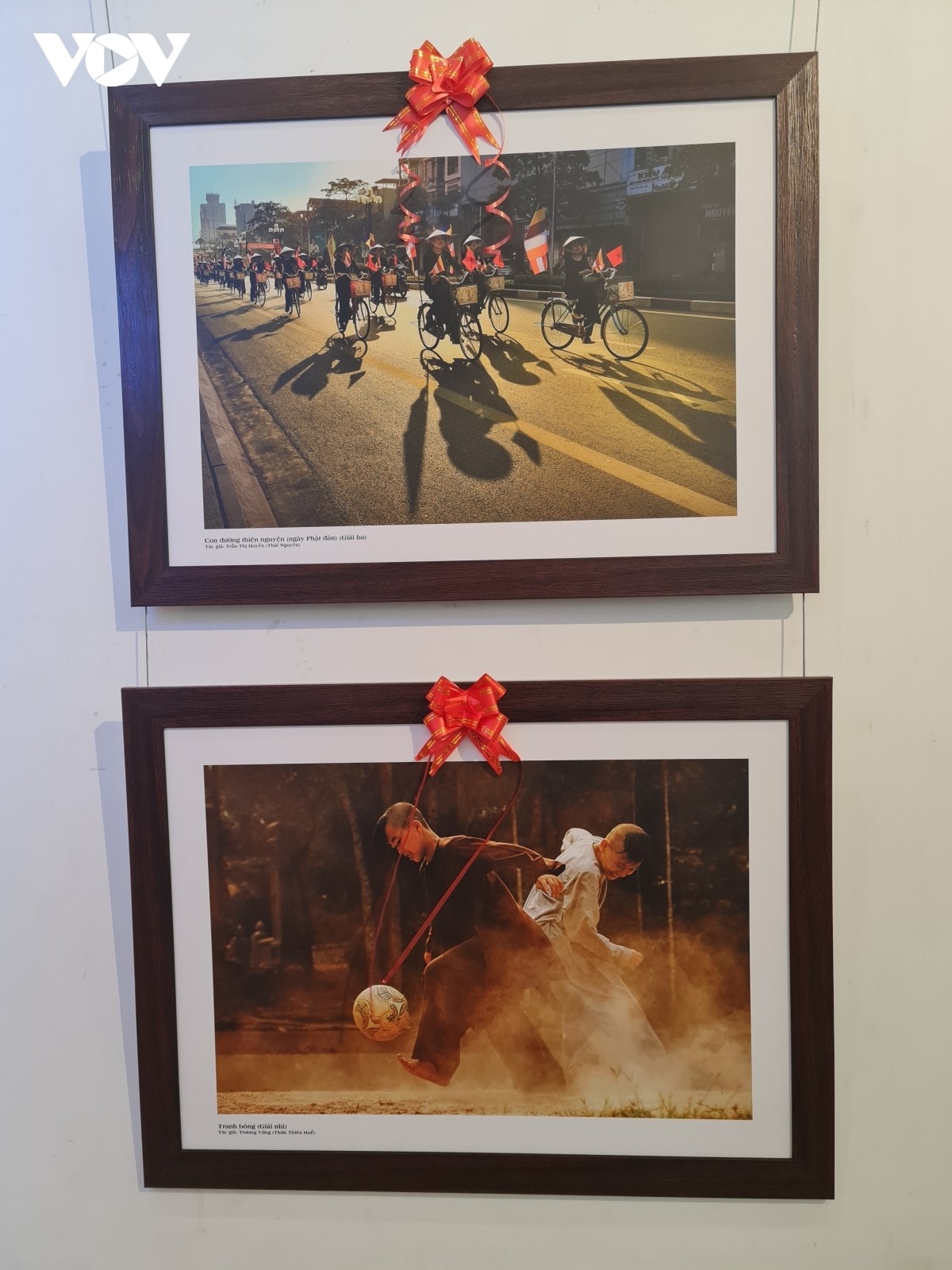 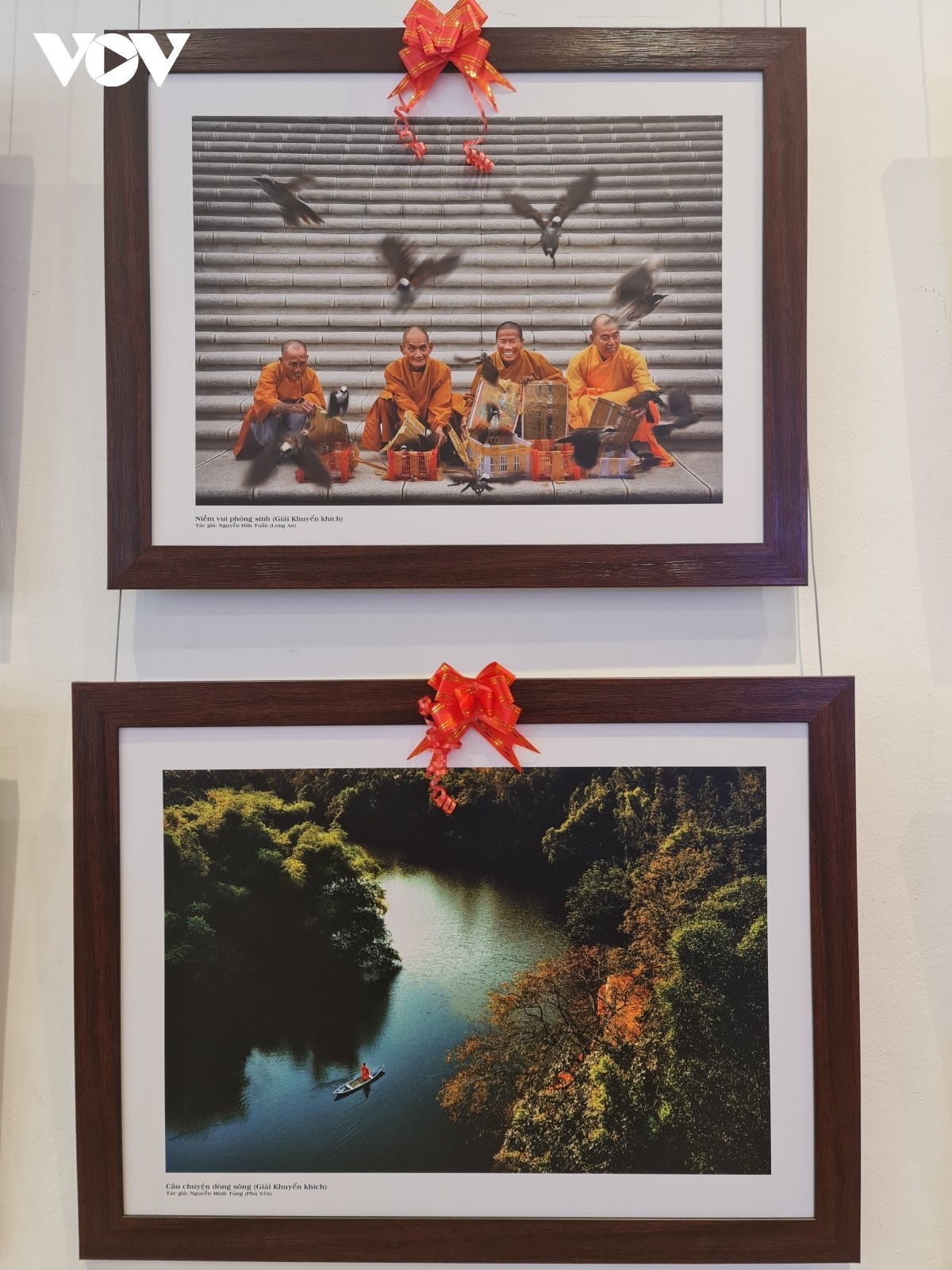 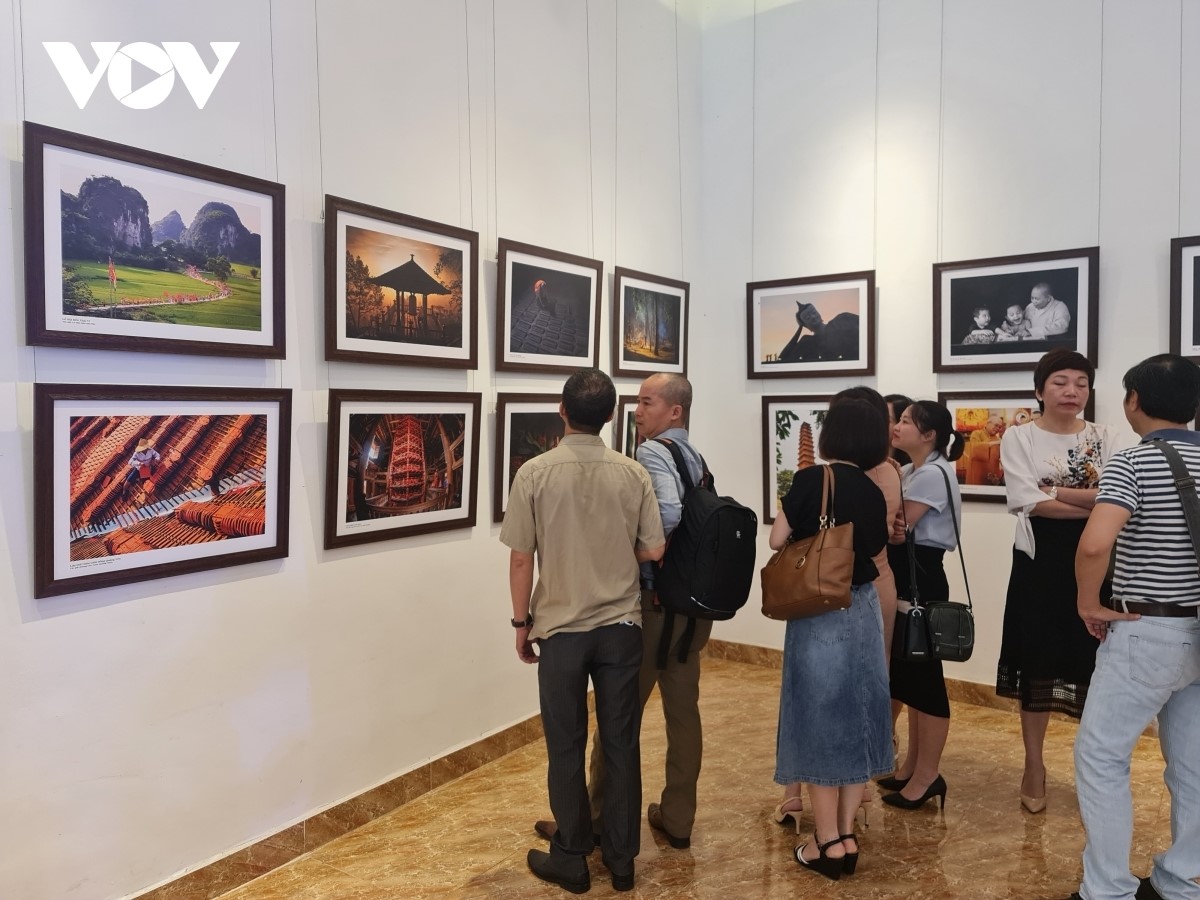 The exhibition attracts plenty of visitors on its opening day. 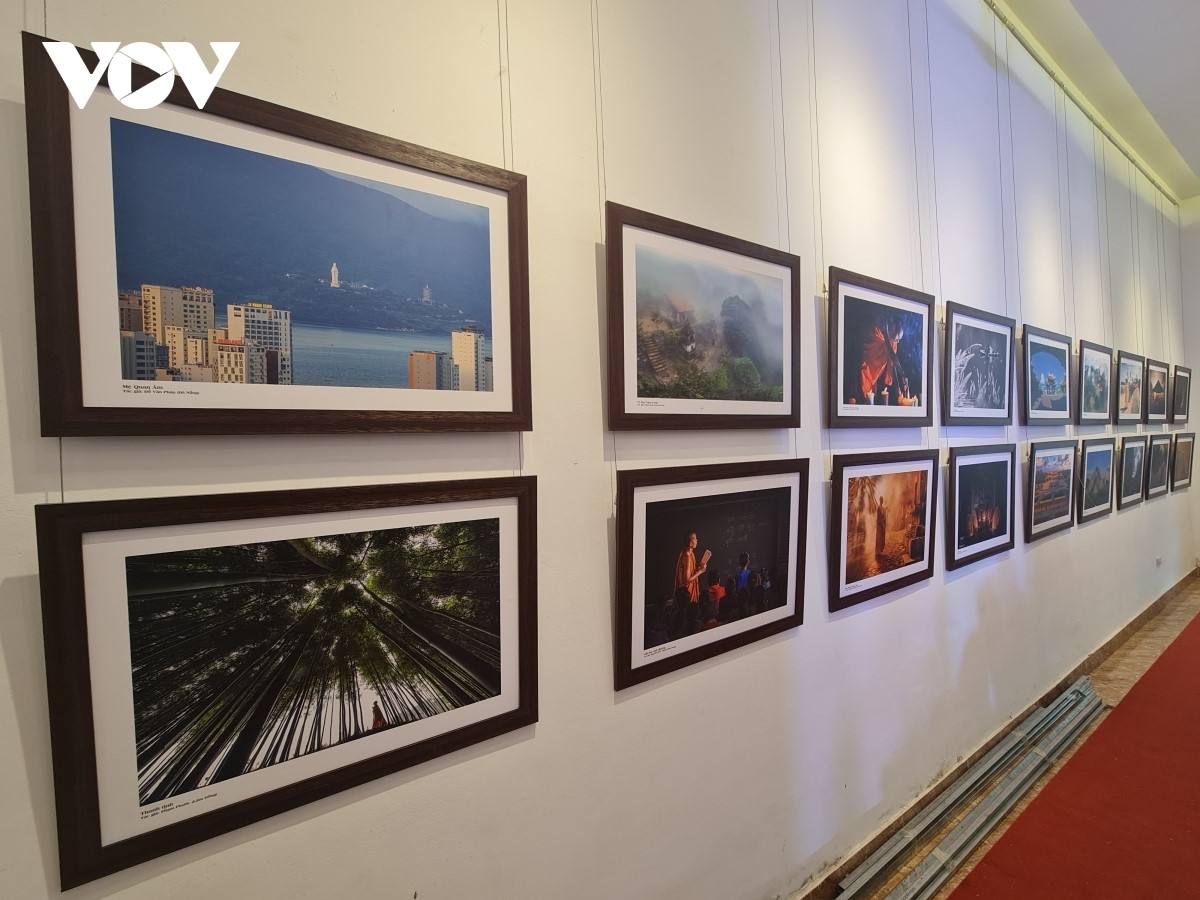 The event is taking place at the Hanoi Information and Exhibition Centre at 93 Dinh Tien Hoang street and is scheduled to last through to May 2.