The nation has been elected as a member of the UNESCO Convention for the safeguarding of the intangible cultural heritage (Convention 2003) for the 2022 to 2026 term after receiving 120 approval votes, the highest among the elected countries. 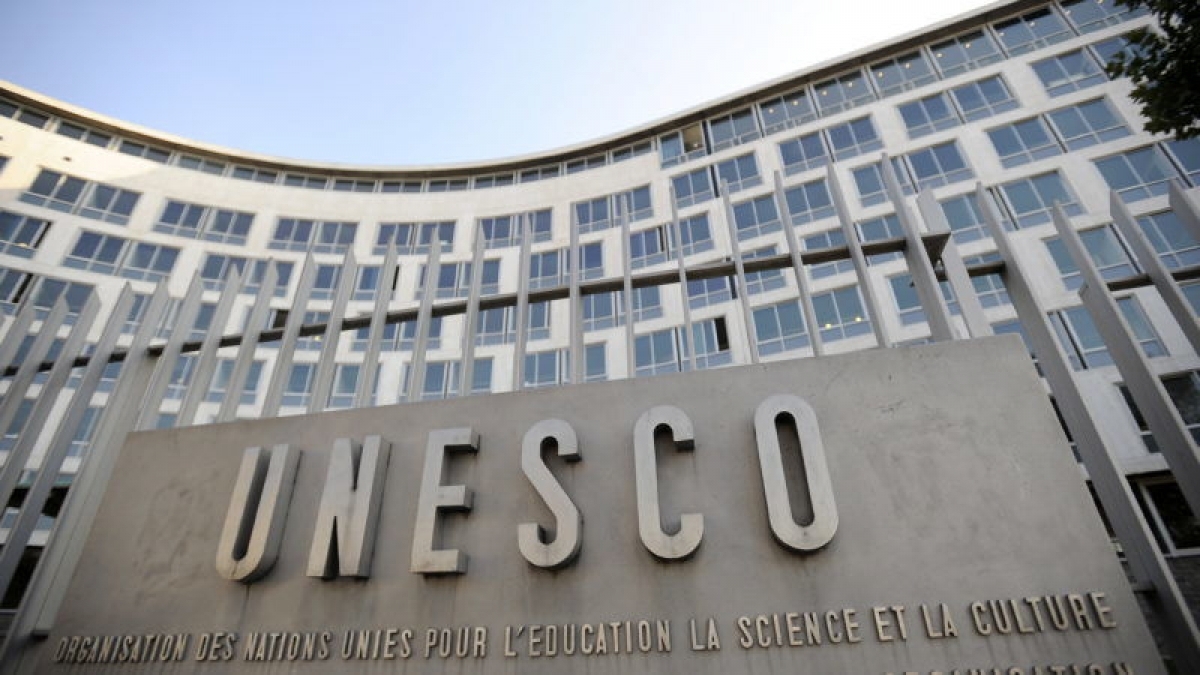 The Intergovernmental Committee of the 2003 Convention consists of 24 members and is UNESCO's key executive body for the protection of aspects of intangible cultural heritage. In addition, it is responsible for supervising the implementation of the Convention, proposes measures to protect intangible heritage, provides international assistance, and considers registration submissions for approval by the General Assembly of the Convention.

This marks the second time that the country has taken on this responsibility at UNESCO's key cultural executive agency.

As a result, the election clearly demonstrates the nation’s increasing position and prestige within the international arena, as well as the international community's confidence in the country’s ability to contribute to and manage global multilateral institutions.

This can also be viewed as recognition for the nation’s contributions to its relationship with UNESCO in preserving and promoting the value of intangible heritage both in the country and throughout the world.

The nation’s election comes as result of a comprehensive and extensive foreign policy of multilateralisation, diversification, and international integration, as well as the result of a methodical and synchronous implementation of the Vietnamese election plan over recent years.

Ambassador Lê Thị Hồng Vân, permanent representative of Vietnam to UNESCO, emphasised that as a member of the Intergovernmental Committee of the 2003 Convention for the 2022 to 2026 term, the country will have favourable conditions to further contribute to carrying out  the goals and priorities of the 2003 Convention. This is along with enhancing the importance of intangible cultural heritage as it is not only an essential resource for cultural diversity, creativity, dialogue between cultures, and social cohesion, but is also a driving force for the cause of greater sustainable development.

This growing status affirms the role and prestige of the country at UNESCO and in the international arena, thereby contributing to the successful implementation of the 13th Resolution of the Party, Resolution No. 22 of the Politburo on international integration, and the Secretariat’s Directive No.25 on promoting multilateral external relations to 2030.

As part of the process, the 2003 Convention represents an important legal tool that contributes to orientations and supports the nation in promulgating important and appropriate guidelines and policies for the greater protection and promotion of intangible cultural heritage domestically.

In line with this, the Ministry of Culture, Sports and Tourism will devise a specific plan as a member of the Intergovernmental Committee, which will focus on sharing good practices and promoting the goals of the Convention.

Other efforts include strengthening UNESCO's priorities, increasing contributions as a means of improving the mechanism of the Convention, and intensifying activities and events in celebration of the 20th anniversary of the Convention.