The spokesperson of the Vietnam Ministry of Foreign Affairs has refuted information released by foreign organisations regarding the nation's candidacy for the UN Human Rights Council. 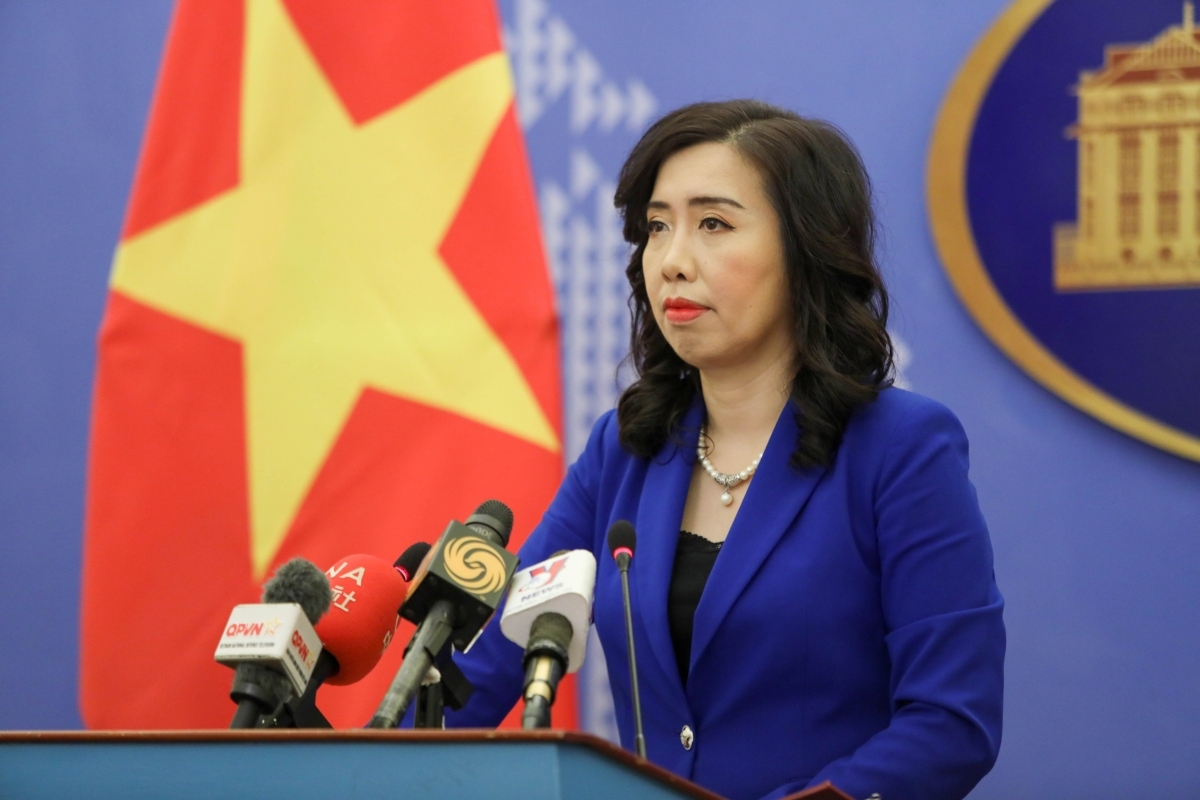 These comments were made during a routine press briefing held by the Ministry of Foreign Affairs on September 22. In response to a reporter's question on the country’s reaction to a number of international human rights organisations having mixed opinions on the Vietnamese candidacy for the UN Human Rights Council, spokeswoman Lê Thị Thu Hằng affirmed that, “We completely reject the untruthful and unobjective contents regarding Vietnam that some foreign organizations have released.”

“We have repeatedly affirmed Vietnam's consistent policy of protecting and promoting fundamental human rights. This has been specified in the 2013 Constitution and related legal documents,” the official added.

The nation’s efforts and improvements in the field of human rights over recent years has been recognized and appreciated by the international community.

Most recently, in March the country published the mid-term report on voluntary implementation of the recommendations that Vietnam has accepted under the Universal Periodic Review Mechanism on Human Rights (UPR) cycle III.

This demonstrates the clear responsibility of a transparent member state, along with the seriousness of the country in implementing the UPR mechanism, as well as international commitments, in order to ensure human rights.

The nation has also actively demonstrated a strong spirit for co-operation based on the special procedures of the UN Human Rights Council. Indeed, it regularly maintains bilateral human rights dialogue mechanisms with a number of countries, whilst also being ready to exchange issues of mutual concern in the spirit of frankness, openness, and mutual respect, Hằng added.