The US’s decision to put Vietnam in the special watch list on religious freedom is based on unobjective assessment and inaccurate information regarding the situation of freedom of religion and belief in Vietnam, Foreign Ministry deputy spokeswoman Phạm Thu Hằng said at the ministry’s regular press briefing on December 15. 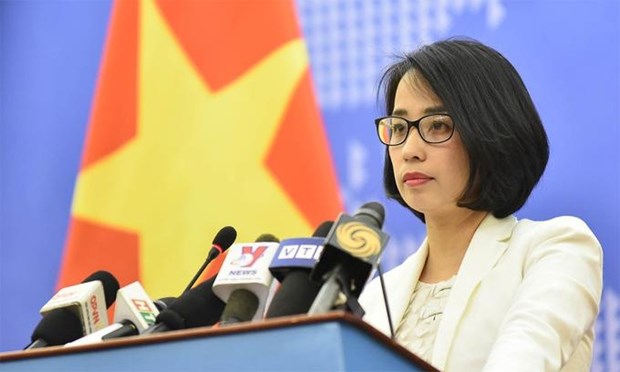 Vietnam follows a consistent policy of ensuring human rights as well as the freedom of religion and belief, Hằng said, noting that this is clearly stated in the 2013 Constitution as well as laws of the country, and has been ensured and respected in practice.

Vietnam has constantly improved the legal system and policies on religion and belief, and the country’s efforts and achievements in ensuring freedom of religion and belief have been widely acknowledged by the international community, she said.

Vietnam stands ready to discuss with the US side issues of common concern on the basis of openness, candidness and mutual respect, contributing to strengthening the comprehensive partnership between the two countries, Hằng stated./.