Prime Minister Phạm Minh Chính called for a global approach, and international solidarity in response to climate change in his message to the informal Leaders' Roundtable on Climate Change in New York, co-chaired by UN Secretary-General Antonio Guterres and Egyptian President on September 22. 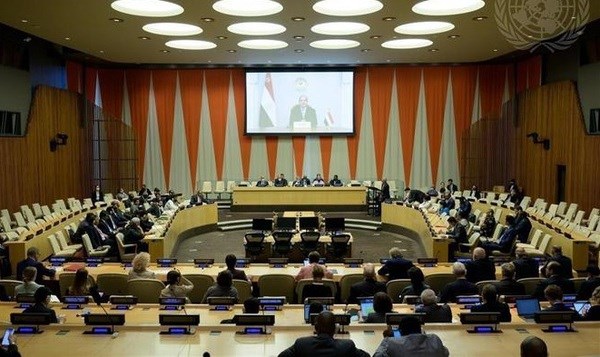 An overview of the event (Photo: VNA)

The event was initiated by Guterres to unify awareness and promote strong political commitment to climate finance, greenhouse gas emission reduction and energy transition, in the lead up to the 27th session of the Conference of the Parties to the UN Framework Convention on Climate Change (COP27) to be held in Sharm el-Sheikh in Egypt in November.

It is crucial to have a global approach, strengthened international unity and multilateralism, with the UN placed at the centre to tackle climate change, Chính said in the message. A people-wide approach is also needed in this effort as people remain the heart, subject, resources, motivation and goal of development, he noted, adding that it is particularly important to ensure equality and justice globally and in each country. 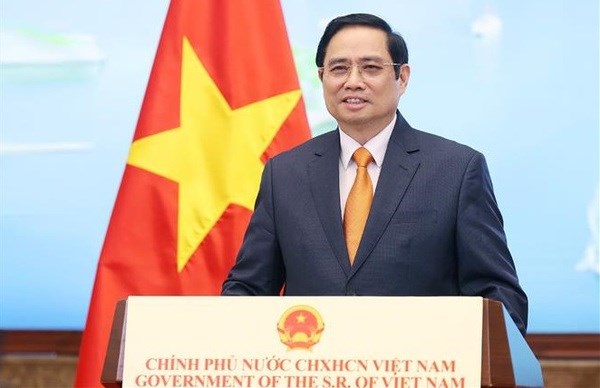 A developing nation rising from the ruins of wars, yet Vietnam has long been a responsible UN member and determined to fulfill its international commitments with the greatest endeavour, the PM stated.

He also took the occasion to thank international partners, UN bodies and the UN Secretary-General for their cooperation with and support to Vietnam in climate change response, particularly accelerating the talks for the establishment of a Just Energy Transition Partnership./.