Halal food could be big business for Vietnam: conference

Non-Muslim nations around the world, including Thailand, South Korea, and Brazil, have been eyeing the potential of the trillion-dollar global Halal market, yet despite the upsides, Vietnam has to take its shot at entering the industry, attendees said at a recent conference in Hanoi. 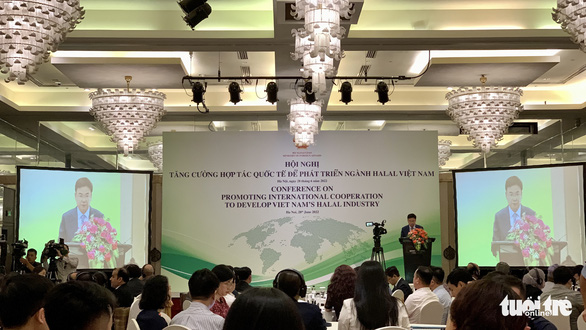 Halal refers to food products and services that adhere to Muslim law.

The food is processed, manufactured and transported under stringent Islamic rules.

Speaking at the conference held to promote international cooperation in the development of Vietnam’s Halal industry in Hanoi City on Tuesday, Deputy Minister of Foreign Affairs Phạm Quang Hiếu said that, in spite of the country’s material and geographical advantages in the market, Vietnam is modestly placed in the global rankings of Halal food producers.

Approximately 60 cities and provinces in Vietnam contribute to the global Halal market, but just 1,000 firms are certificated for export, said the deputy minister.

Halal certification is regarded as a passport for products to enter Muslim countries, helping simplify several procedures related to transport to storage. 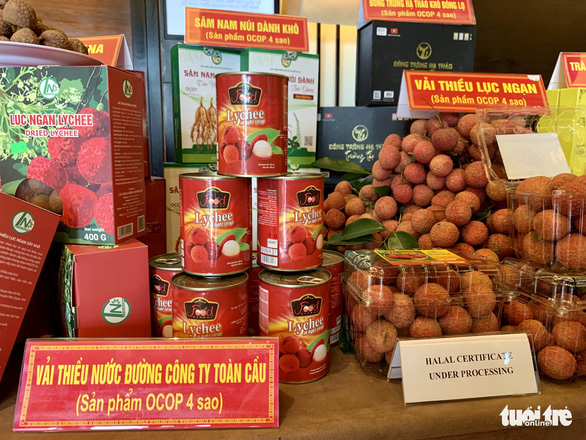 Enterprises which meet stringent Halal standards are able to reap the benefit of this lucrative industry.

Muslims account for about 24 percent of the world’s population, a number which is expected to increase by 3 percentage points by 2050.

Not only is the rising Muslim population expected to contribute to market growth, but so is the general belief that Halal food is safer and of higher quality than non-Halal products.

Vietnam has great potential for Halal production and export as the country holds abundant sources of raw material and sits in Asia, which is home to some 62 percent of the world’s Muslims.

The conference featured discussions from leaders of several embassies of Muslim and non-Muslim countries on their experiences with and knowledge of the Halal industry.

Representatives of South Korea and Brazil noted that the Halal food market has great upsides for non-Muslim countries. 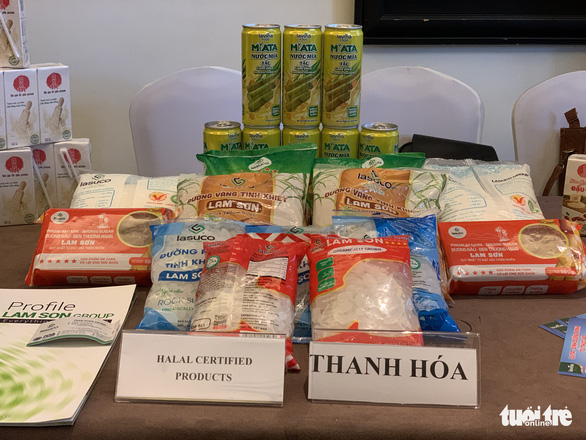 Vietnamese firms, however, are wary of entering a market with no global standards, whereas each of importers has created its own requirements.

Furthermore, Vietnam has yet to sign any agreements on Halal products with other countries and is yet to form a government-level agency charged with managing the Halal industry.

Trần Thị Minh Thu, Head of the Department of Belief and Other Religions under the Government Committee for Religious Affairs, said that only a few Vietnamese firms owned by Muslims and Islamic organizations have been granted Halal certification.

Not having any focal points or management agencies for the Halal industry in Vietnam will make life tougher for Vietnamese firms and their foreign partners.

Therefore, many participating enterprises proposed that State agencies offer guidelines on the procedures to get Halal certifications, provide information about trade barriers and import standards to help them access the Halal market, and support local firms with trade promotions.

Dr. James Noh, president of the Korea Institute of Halal Industry and chairman of the Korea Halal Export Association, told the conference that the South Korean Halal industry had once faced the same challenges as Vietnam.

The East Asian country entered the Halal food industry in 1994.

However, the small number of Muslims in the country (accounting for less than 0.4 percent of its population) and the high demand for prestige made it hard for South Korea to build a solid position among Halal food suppliers.

To overcome these challenges and develop the industry, the non-Muslim nation learned from the world’s leading Halal food providers and cooperated with Muslim countries.

In addition, the government allowed the establishment of the Korea Institute of Halal Industry (KIHI) to conduct in-depth research, train a workforce, and offer advice to firms active in the Halal industry.

Nowadays, the South Korean Halal industry is taking off, with all sorts of products securing Halal certifications including instant noodles, kimchi, functional foods and shampoo.

The country has also expanded its Halal industry to factor in logistics and lodging services.