A seminar on the implementation of state policies and laws on belief & religion in the integration context was held on September 20 in Hanoi University of Home Affairs. 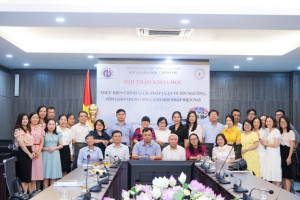 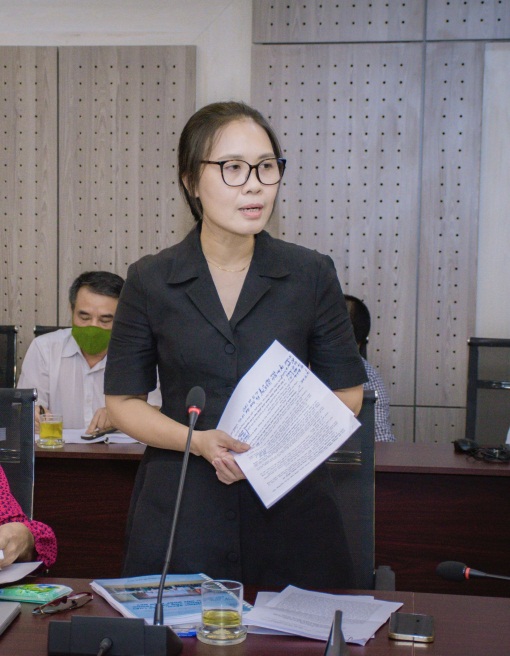 The seminar also drew over 40 presentation papers from experts and scholars, with six of them directly presented during the event. 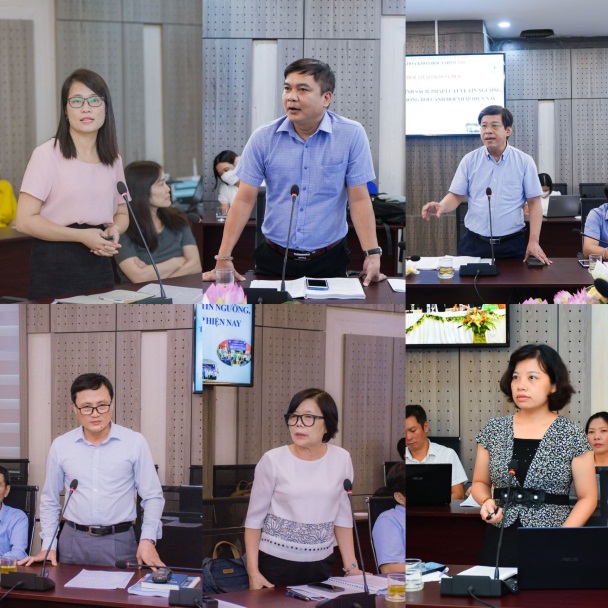 Experts and scholars deliver presentations at the seminar