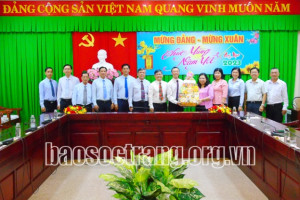 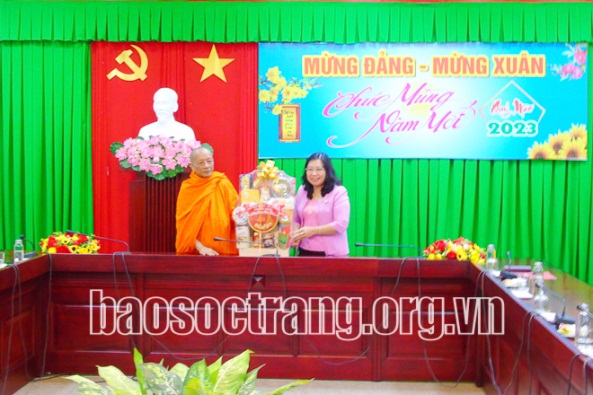 At visiting receptions, while extending Tet greetings to the provincial leaders, the Protestant and Buddhist leaders in Soc Trang thanked concerning provincial authorities for their due attention and support extended to practices of Buddhism and Protestantism of followers in the province over the past years.

In exchanges with the religious guests, officials of the provincial Party Committee, People’s Council and People’s Committee highlighted practical contributions of the Evangelical Church and Buddhist Sangha in the province, while informing them of socio-economic development in Soc Trang in 2022. They also asked dignitaries of Buddhism and Protestantism in the province to closely join local authorities in boosting sustainable development in the locality. 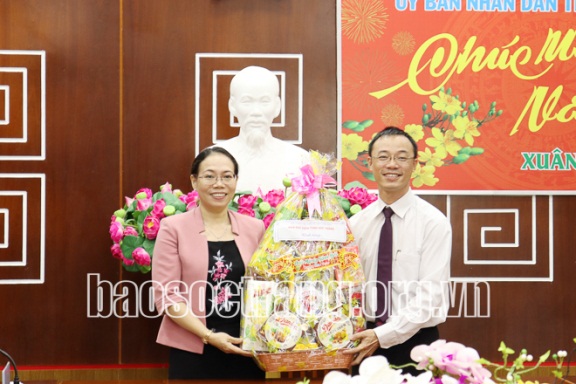 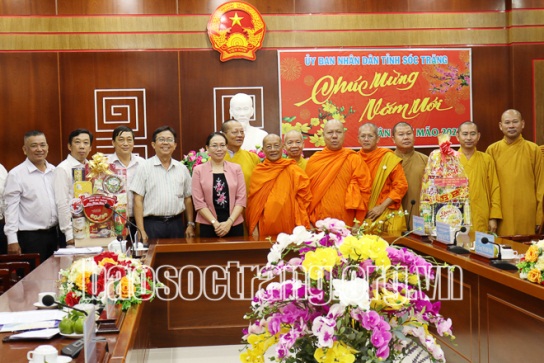