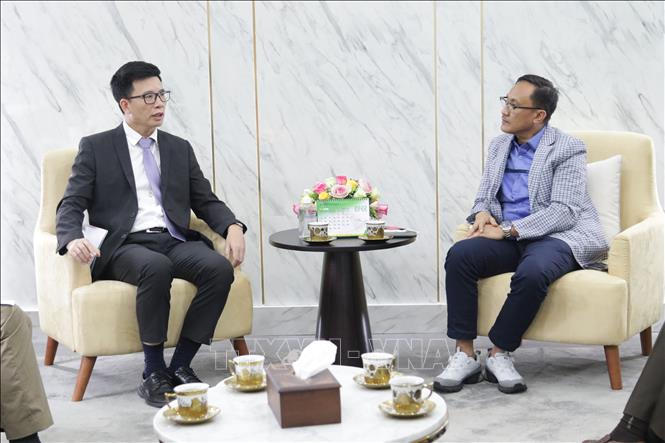 Regarding the Muslim community, Trọng said that Vietnam has the Islam and Bani religions, with most of the believers being Cham people living in 13 localities across the country.

There have been six Islamic organisations recognised by the State of Vietnam at the provincial and city levels, he added.

The Vietnamese official said he hopes the Government Committee for Religious Affairs and the Indonesian Ministry of Religious Affairs will continue sharing information on the religious situation, policies and laws on religion of each country; and cooperate in guiding and creating conditions for religions, especially Islam, to integrate and promote their role in creating an increasingly stable and better society, and for ASEAN community’s peace and prosperity.

Regarding the Halal issue, the Government Committee for Religious Affairs proposed the Indonesian side to strengthen cooperation with and support Vietnam in developing Halal standards; recognise Halal certificates to create favourable conditions for Vietnam's Halal products to enter the Indonesian market.

For his part, Muhammad Aqil Irham affirmed that Indonesia and Vietnam have similarities in terms of religious harmony and the policy of respecting religious freedom.

The Indonesian side also agreed to strengthen the Muslim relationship between the two countries through the exchange of teachings and rituals, and training activities.

Indonesia is willing to cooperate with Vietnam in the Halal field, contributing to promoting the bilateral economic and trade cooperation, Irham stressed./.