Vice Chairman of the Government Committee for Religious Affairs Nguyễn Tiến Trọng hosted on August 1 receptions for visiting delegations of the Vietnam General Baptist Church and the Vietnam Evangelical Church (North) on occasion of the Traditional Day of the state administration on religion. 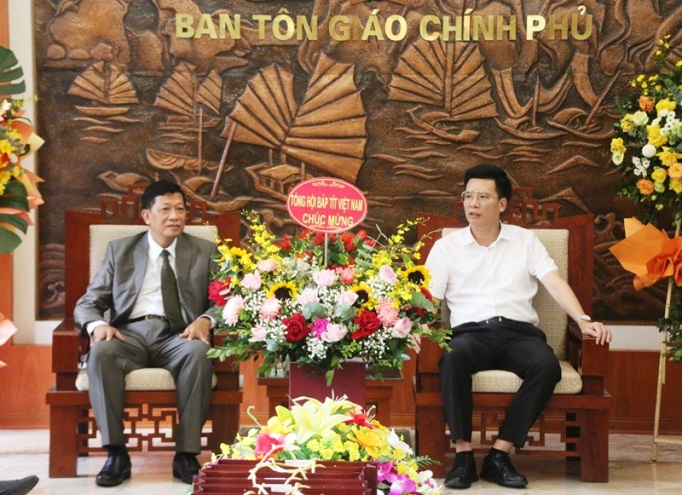 The delegation of the Vietnam General Baptist Church was led by Pastor Nguyễn Ân Điển, new President of the church.

During the reception, Vice Chairman Nguyễn Tiến Trọng extended congratulations to the Vietnam General Baptist Church for the successful organization of its 4th general assembly in May this year.

The GCRA official also expressed hope that the president and pastors in the executive committee of the General Baptist Church would continue promoting their roles in guiding the faithful to practice religion in accordance with the state law and practically contribute to socio-economic development in the country. 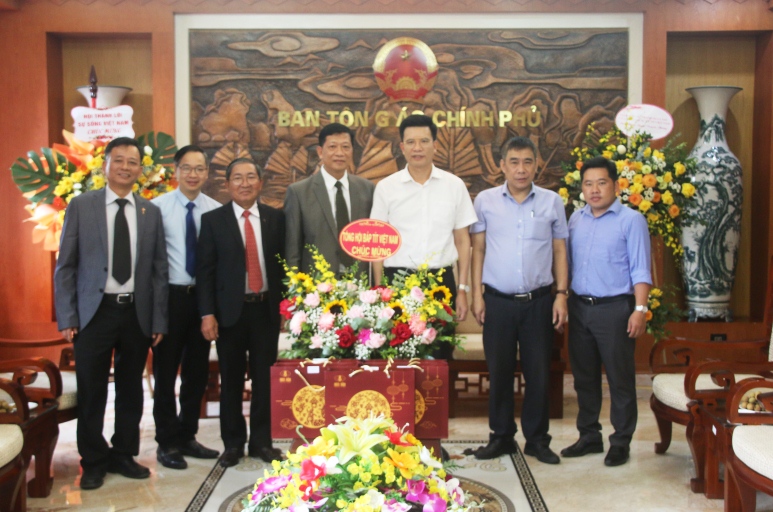 The delegation of the Vietnam Evangelical Church (North) was led by Pastor Bùi Văn Sản, President of the church.

While having exchanges with the GCRA Vice Chairman on key pastoral affairs of the evangelical church, Pastor Bùi Văn Sản extended hope that the GCRA would continue extending favorable conditions to the church in the coming time.

Head of the Vietnam evangelical church (North) also extended his congratulations and sent best wishes to the GCRA on occasion of the 67th anniversary of the state administration on religion. 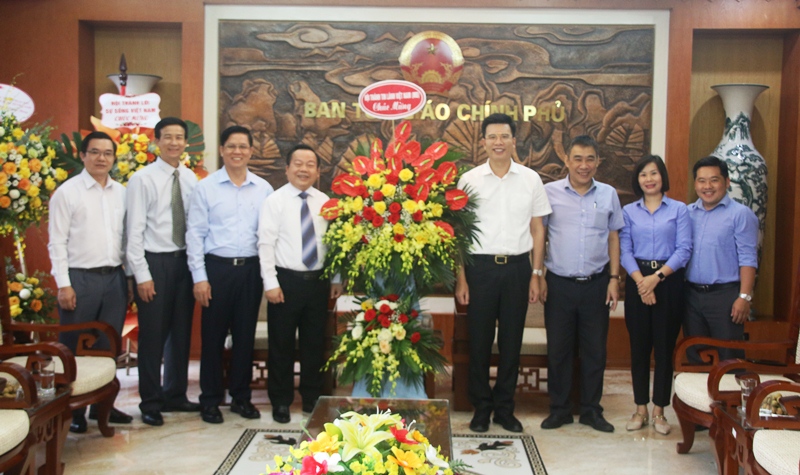