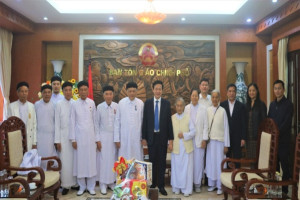 On behalf of Cardinal Thượng Tám Thanh, Chairman of the Central Executive Committee of Tay Ninh Caodai Church, while extending Tet wishes to officials and staff of the GCRA, Bishop Thượng Phòng Thanh thanked the GCRA for favorable conditions extended to affairs of Tay Ninh Caodai Church and religious practices of the Church communities in the country.

During the reception, Vice Chairman Nguyễn Ánh Chức thanked the Caodai delegation for its visit ahead of the Tet holiday and expressed hope that Tay Ninh Caodai Church would continue guiding followers to practically implement according to the motto “for the country’s glory and the Way’s enlightenment”, as well as proactively participate in patriotic movements and social activities. 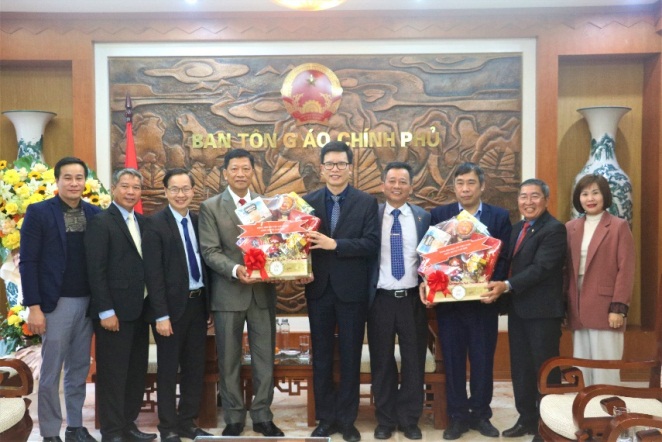 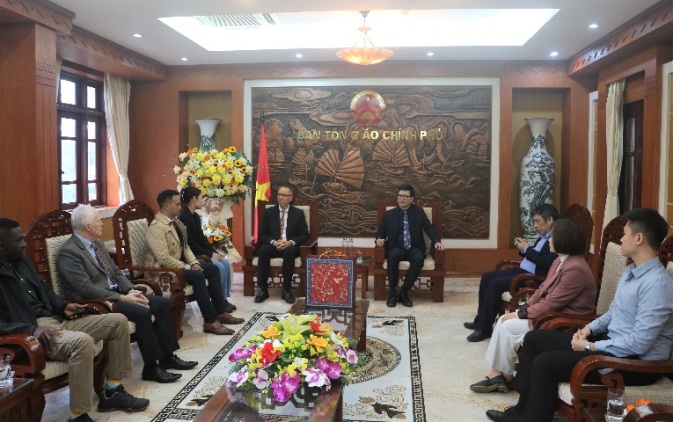 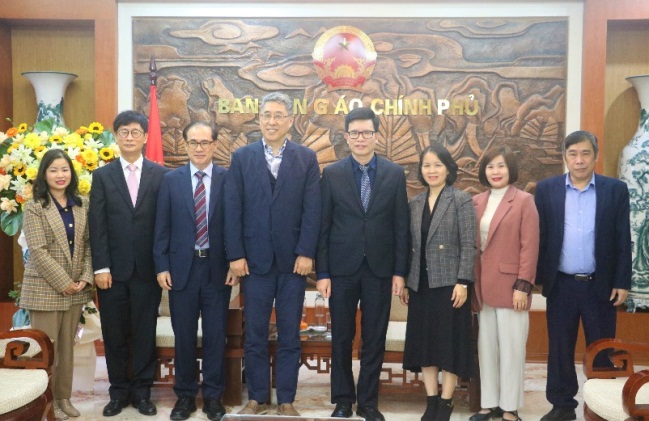 * Vice Chairwoman of the GCRA Trần Thị Minh Nga also received on the same day a delegation from the Vietnam Buddhist Sangha (VBS)’s Central Executive Council to visit and extend Tet greetings to the GCRA. 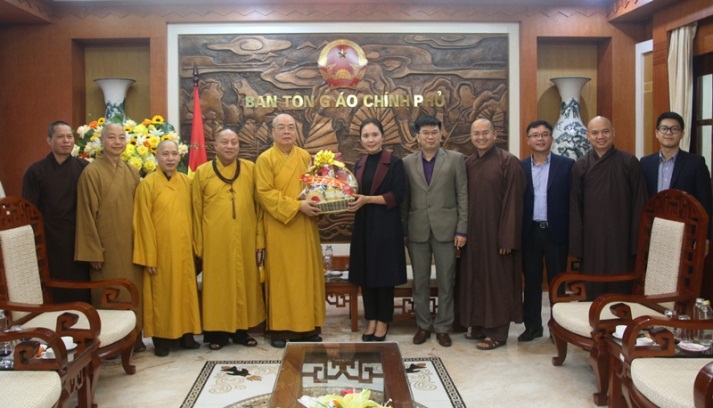