A delegation led by Vice Chairman of the Government Committee for Religious Affairs (GCRA) Nguyễn Ánh Chức had on November 11 a working meeting with authorities of Mu Cang Chai district in Yen Bai province. 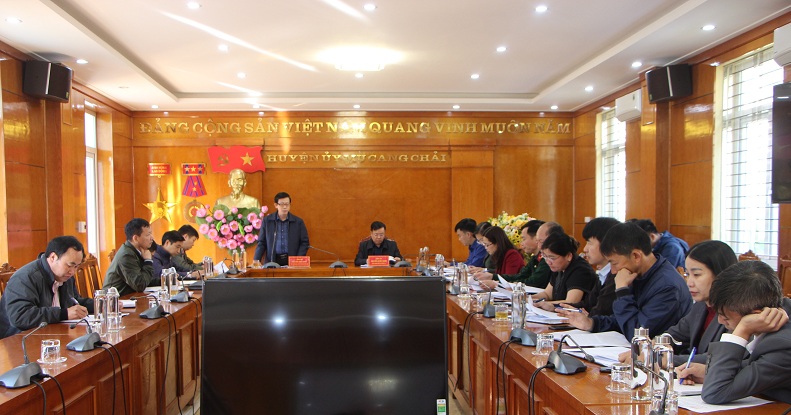 At the meeting with Mu Cang Chai district authorities

The meeting focused on religious activities of Mong people in the locality.

Mu Cang Chai district is a mountainous and extremely difficult locality of Yen Bai province, with an area of 120,095 hectares, and 67,000 people of 15 ethnic groups, and Mong people account for 91% of the district population.

The district has three operative religions of Protestantism, Catholicism and Buddhism. The traditional belief of Mong people is the largest amongst folk beliefs in the district with many forms of ancestor worship, god worship (polytheism), life-cycle beliefs (birth, marriage, funeral, etc). 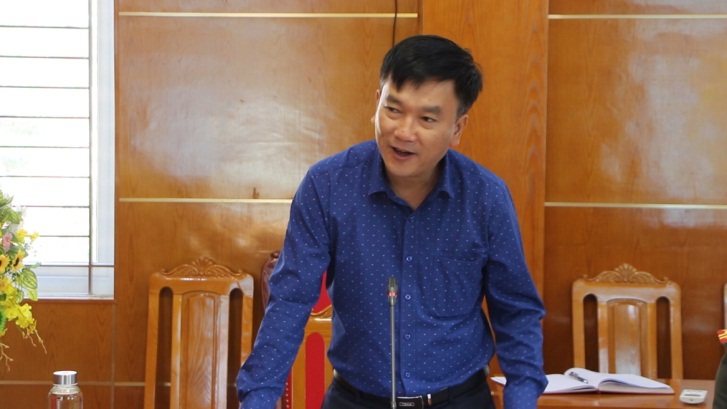 Speaking at the event, Vice Chairman Nguyễn Ánh Chức highly appreciated results of the state administration on belief and religion in the district.

The Vice Chairman also asked local authorities to strengthen the dissemination of the State laws on belief and religion to local officials who tasked with religious affairs and the preservation of values of culture and beliefs of ethnic groups, especially the belief and culture of Mong people.

On the same day, the GCRA delegation attended the new-rice offering in Mo De commune and the solidarity day of ethnic groups in the locality. 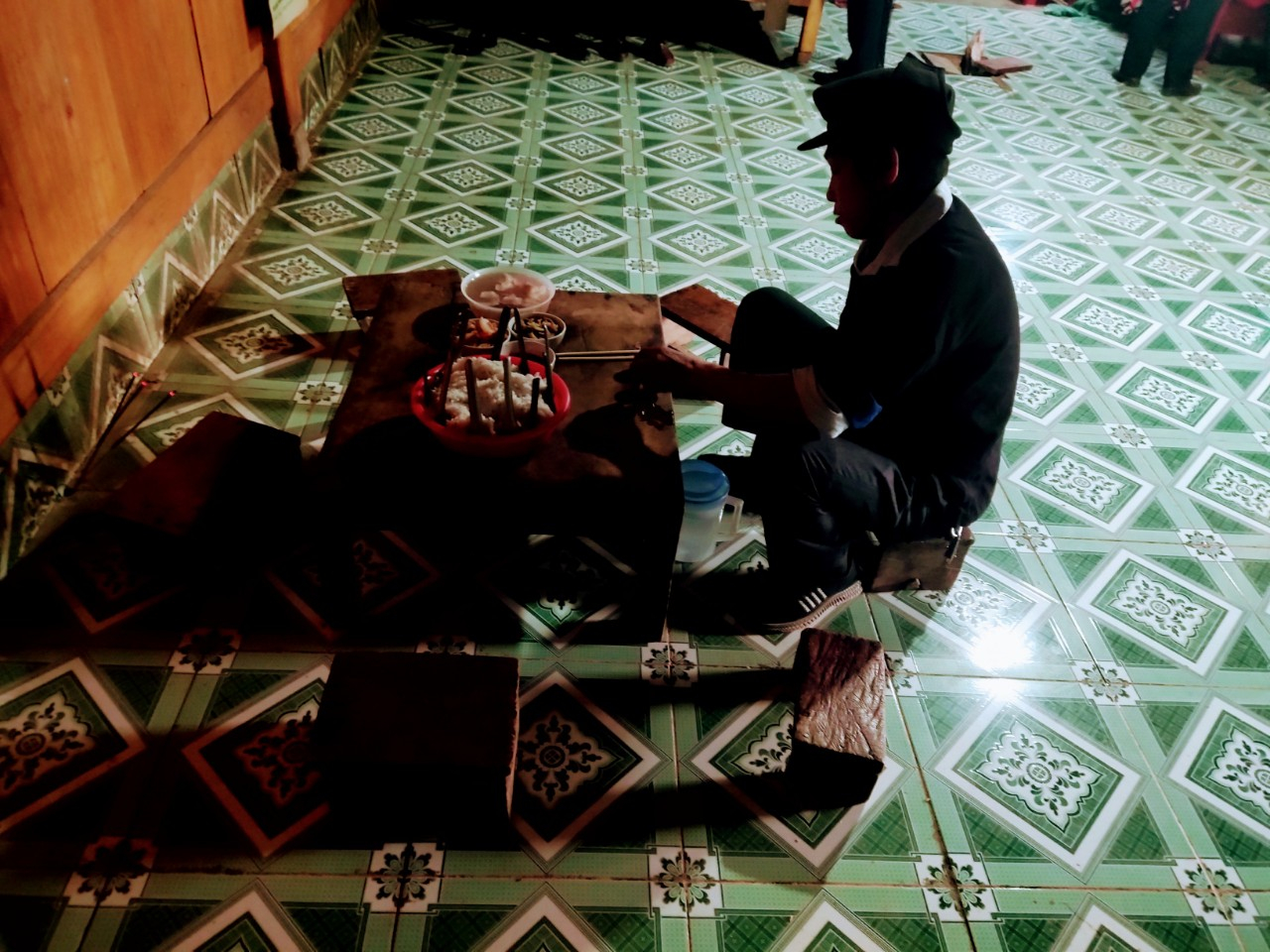 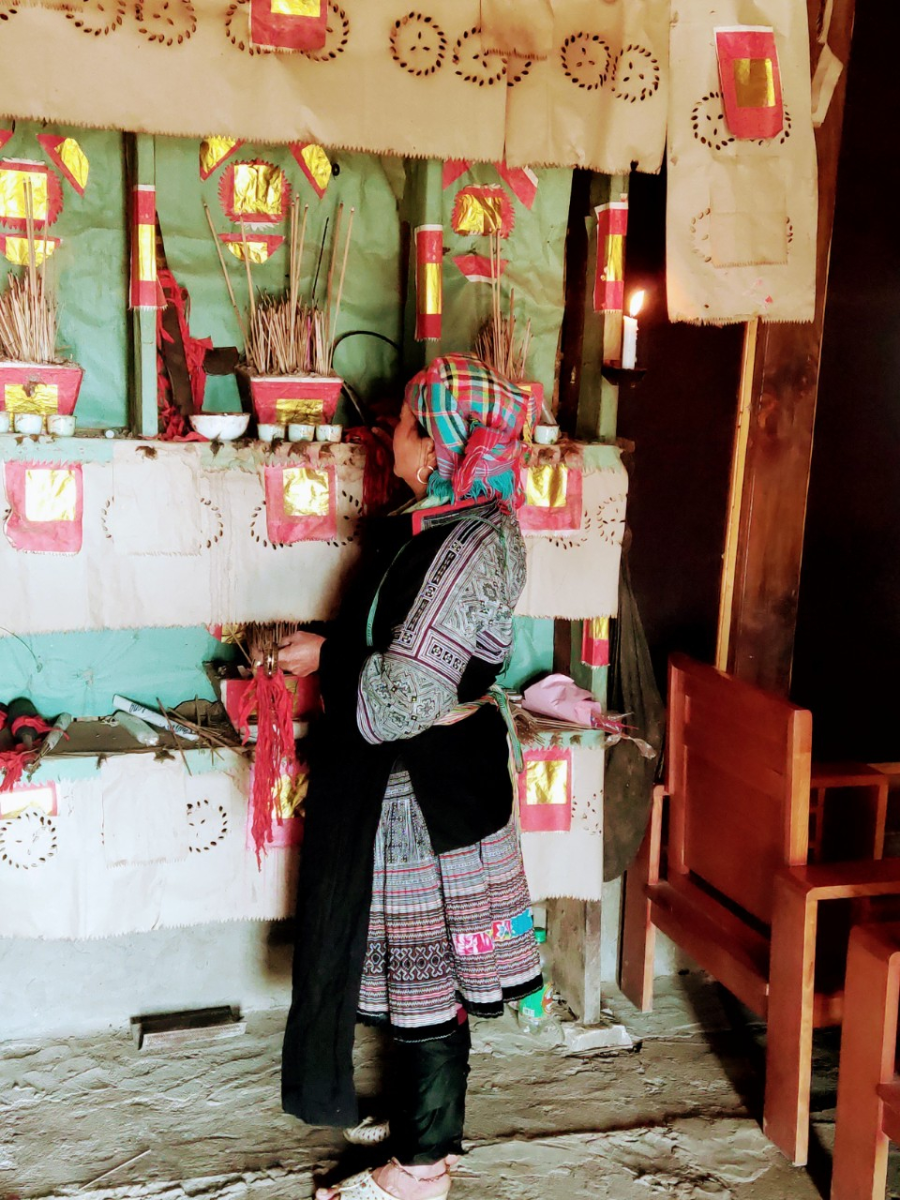 A shaman of Mong people