The Government Committee for Religious Affairs (GCRA) held on Augusts 2 a gathering to mark the 67th founding anniversary of the GCRA and the state governance on belief and religion (August 2nd, 1955 – August 2nd, 2022). 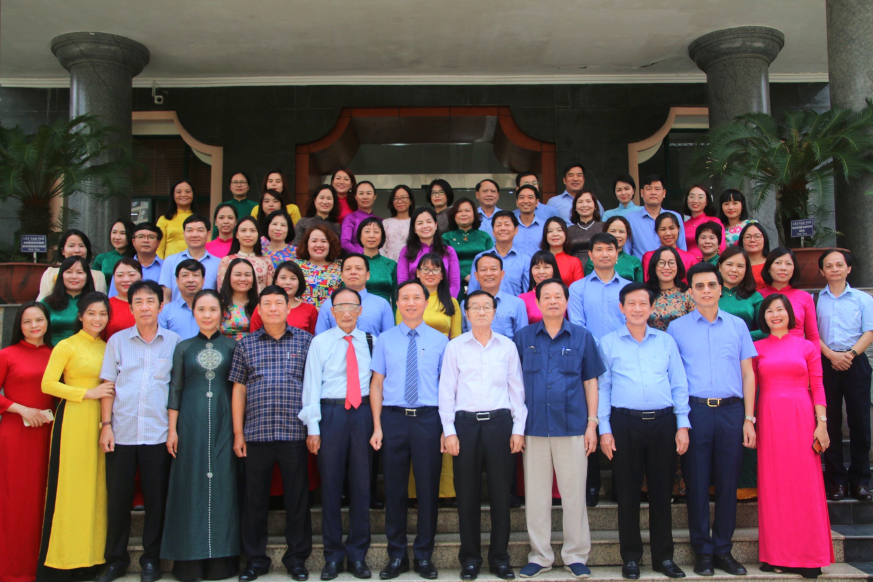 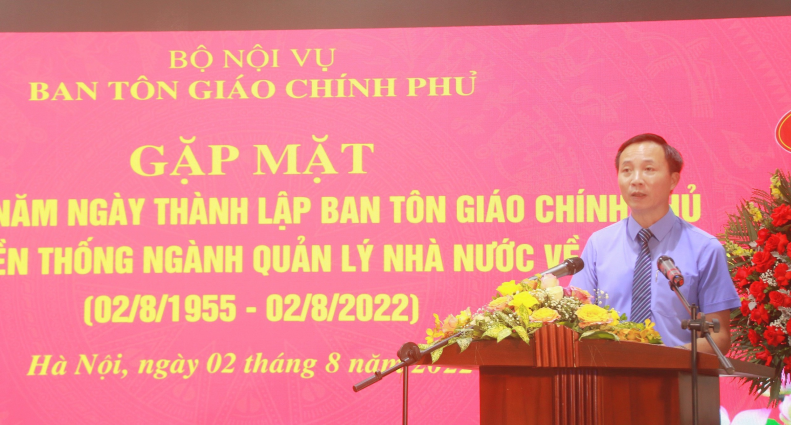 Chairman of the GCRA Vũ Hoài Bắc speaks at the meeting

During the meeting, participants reviewed traditions and the history of the GCRA and the state government on belief and religion over the past 67 years.

Over the past 67 years, under the guidance and support of the Party, State and the Ministry of Home Affairs, and given close coordination with central ministries and local authorities, as well as active collaboration of religious organizations, the GCRA has strengthened its apparatus and profession for better fulfilling tasks of the state governance on belief and religion.

During the past years, the GCRA has strived to successfully fulfill tasks of the administrative management on belief and religion, as well as encouraged religious followers to observe state laws and proactively join in movements launched for socio-economic development of the country. 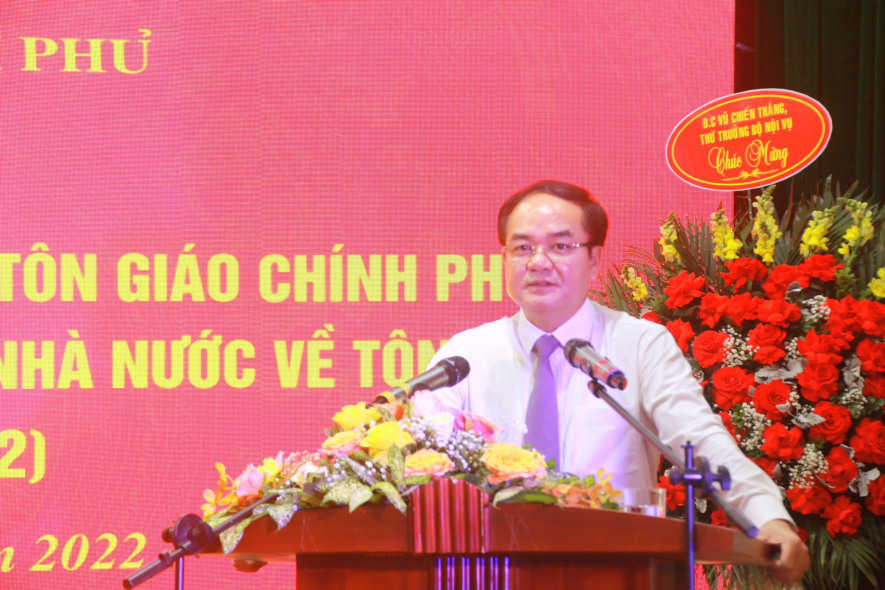 Deputy Minister of Home Affairs speaks at the event

Speaking at the event, Deputy Minister Vũ Chiến Thắng acknowledged practical contributions made by generations of officials and staff of the GCRA and the state governance on belief and religion over the past 67 years. He also urged GCRA’s officials to uphold GCRA’s fine traditions and enhance the professional capacity for successfully fulfilling tasks assigned by the Party and the State.

Some images at the meeting: 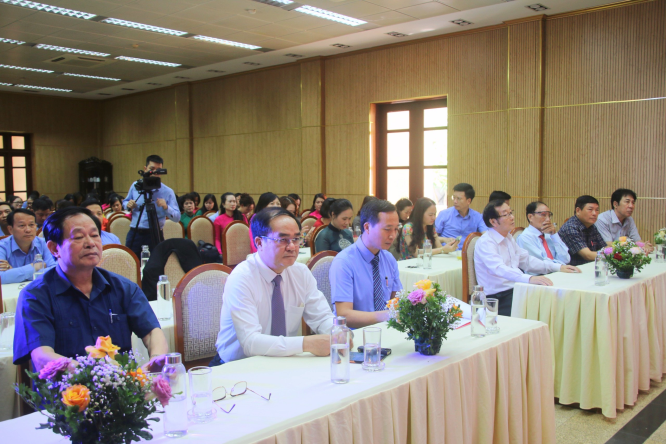 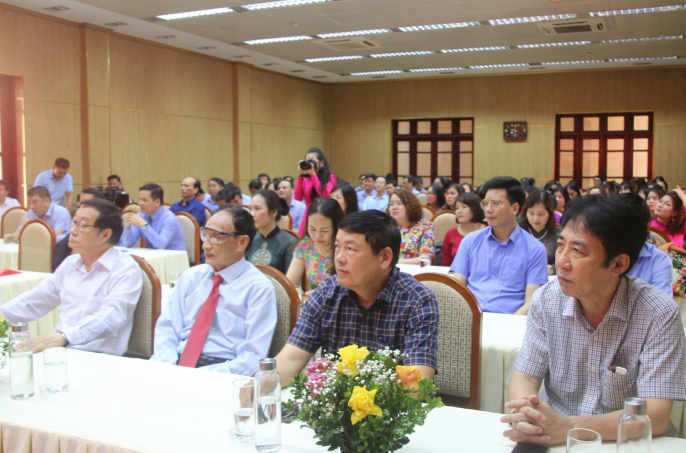 Delegates at the event 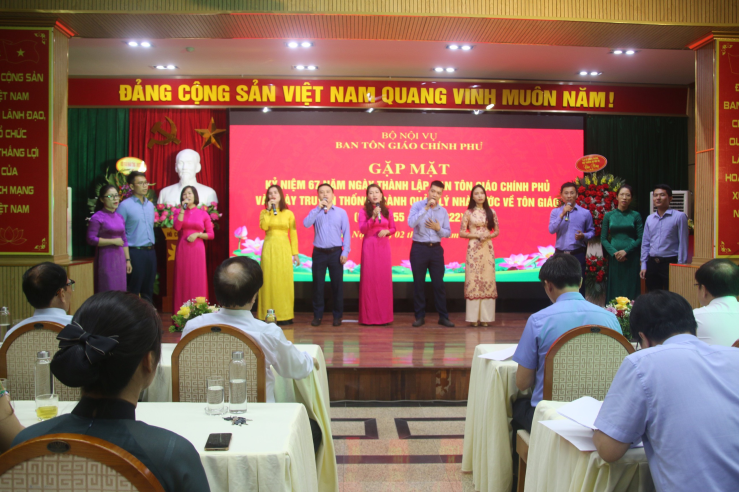 Art performance at the event 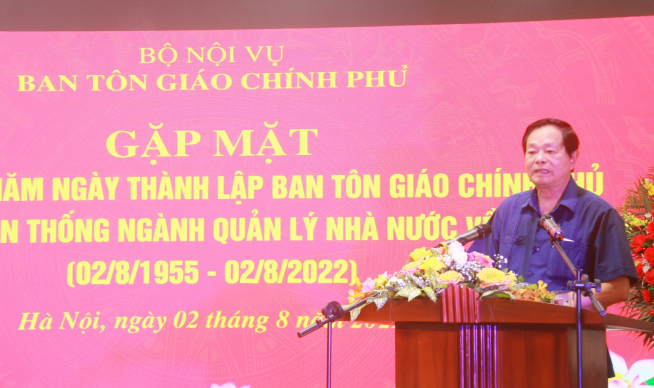 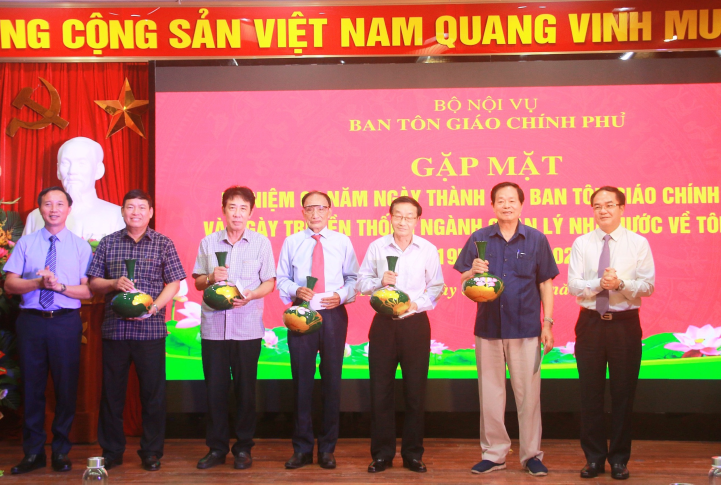 Presenting souvenir gifts to former leaders of the GCRA 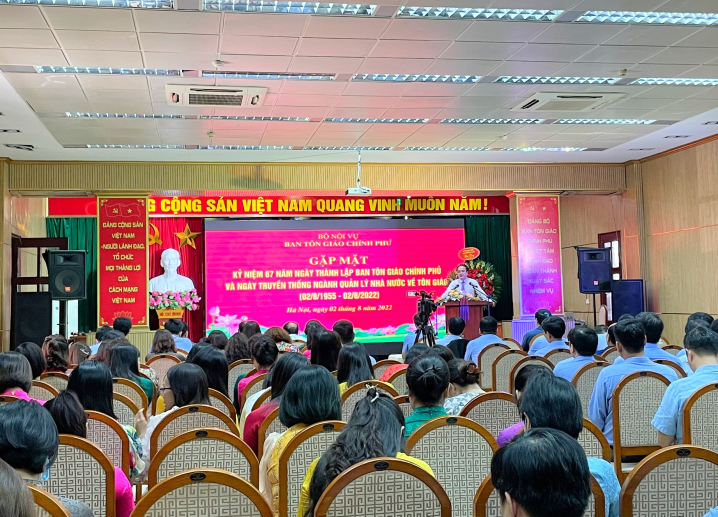 Overview of the gathering