A seminar gathering comments of key religious in Northern provinces and cities on the draft decree to replace Decree 162/2017/ND-CP and the draft decree on sanction of violations relating belief and religion was held on July 28 at the headquarters of the Government Committee for Religious Affairs (GCRA) in Hanoi. 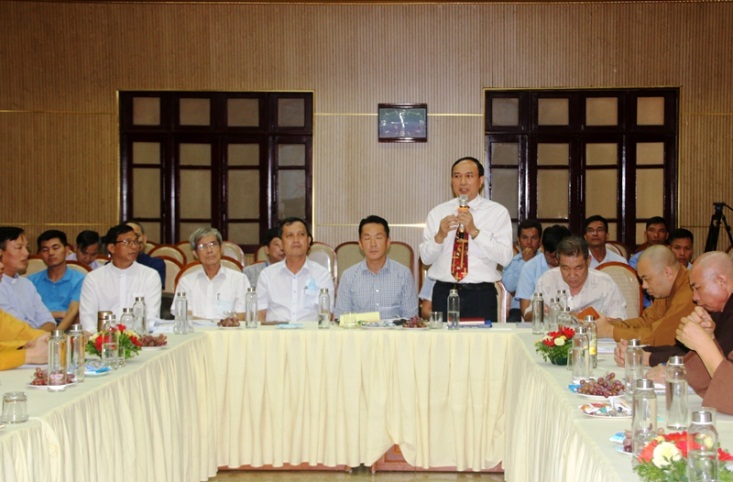 During the seminar, over 20 representatives of religious organizations presented their comments on the two draft decrees. Religious participating dignitaries also expressed concerns related to religious practices adjusted in the draft two decrees.

According to Dr. Phạm Huy Thông, a Catholic follower, the amendment and supplementation of Decree 162 represented an increasingly open and complete response to people's religious and belief needs and creating favorable conditions for organizations of religions to practically contribute to the development of the country.

Pastor Đặng Kim Tuyến from the Vietnam Full Gospel Church shared that his church was the first organization to be granted the certificate of registration for religious activities after the Law on Belief and Religion and its guiding decree No.162 comes into force. He said that the State laws on belief and religion have created favorable conditions for the activities of religious organizations.

Priest Joseph Vũ Văn Khương of Hai Phong diocese expressed concern about whether some provisions in the draft decree replacing Decree 162 should be uniformly applied to all religions given differences in the organizational structure, doctrine, and canon law of each religion. 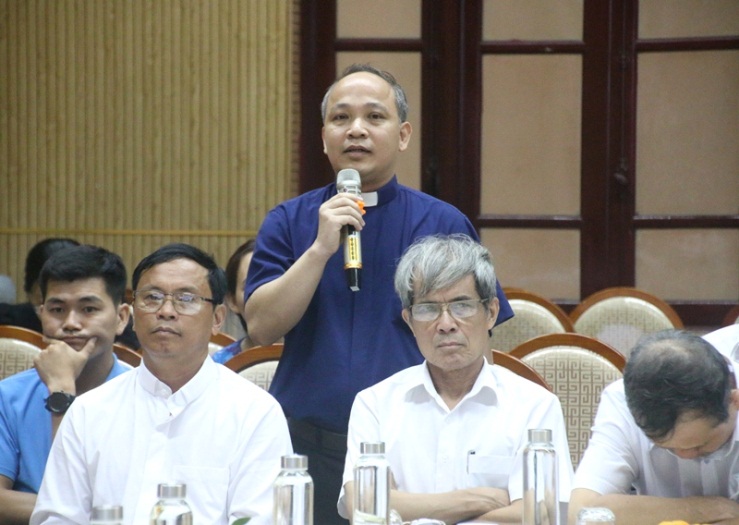 Senior Venerable Thích Tâm Thiệu from the Vietnam Buddhist Sangha in Nam Dinh province expressed his interest about regulations related to procedures for applying for land use right certificates for belief and religious establishments. He also raised problems between the provisions of the Law on Belief and Religion, Decree 162 and the practice of raising and using money donated by religious organizations. 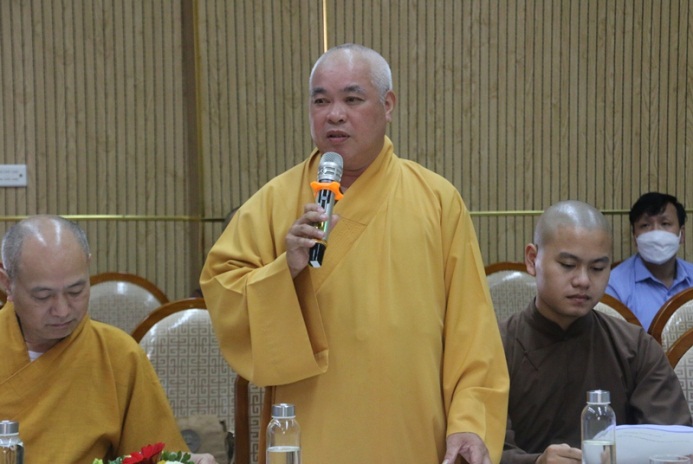 In addition, participating dignitaries also discussed sanctioning forms, levels and competence in the draft decree on sanction of violations relating belief and religion. 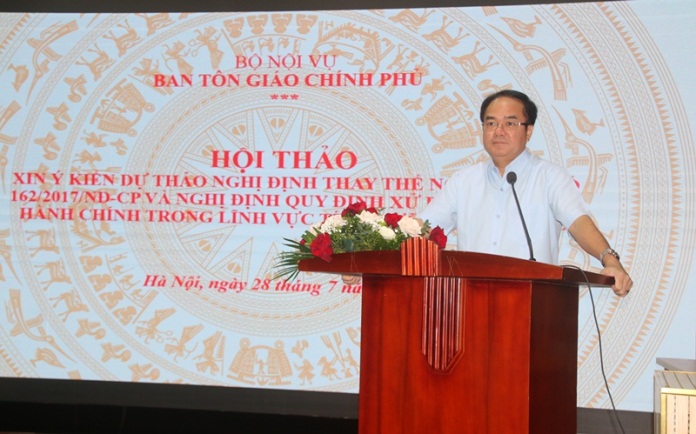 Speaking at the seminar, Deputy Minister of Home Affairs Vũ Chiến Thắng reaffirmed that the promulgation of the draft decree on sanction of violations relating belief and religion aims to prevent organizations and individuals from violating provisions of laws when conducting belief and religious activities.